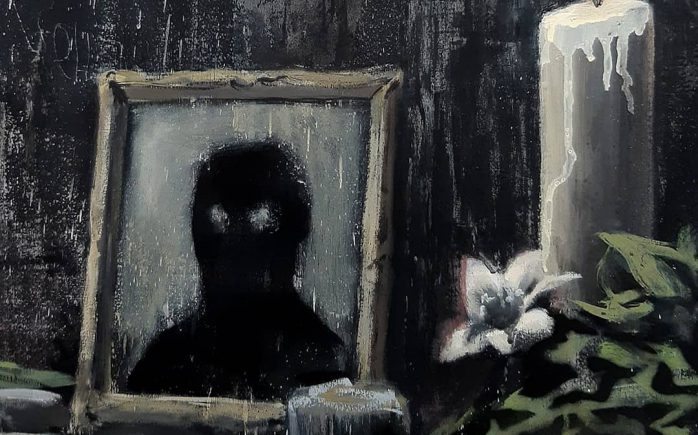 With the sad events that have seem to have brought the United States to a tipping point recently, many artists have use their art to make their views known. One of these hails from the other side of the pond, from perhaps the most infamous street artist of all - Banksy. He recently posted up a striking image along with the words below... "At first I thought I should just shut up and listen to black people about this issue. But why would I do that? It's not their problem. It's mine. People of color are being failed by the system. The white system. Like a broken pipe flooding the apartment of the people living downstairs. This faulty system is making their life a misery, but it's not their job to fix it. They can't - no-one will let them in the apartment upstairs. This is a white problem. And if white people don't fix it, someone will have to come upstairs and kick the door in."