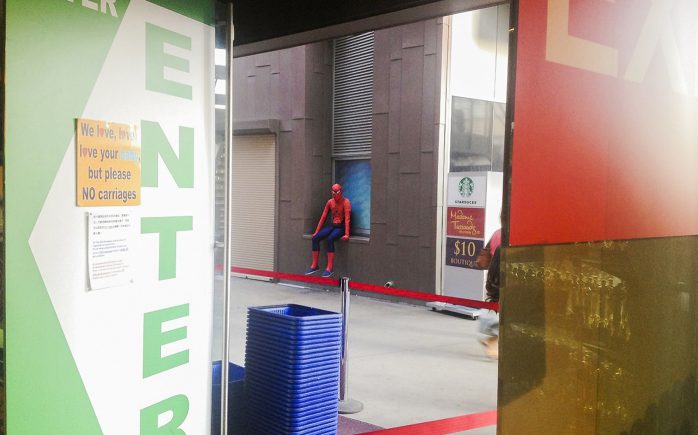 May 21st will mark the official public release of Jerry Hsu's second book, The Beautiful Flower Is the World, photo documentation of the curiosities spotted in the world around us. The San Jose-based pro-skateboarder and artist got into the spotlight with his Table for One project featuring photos of strangers dining alone a couple of years ago, and the new publication only confirms his killer sense of humor and an eye for life’s little absurdities. As part of the first edition, an undisclosed number of signed prints will be placed inside a handful of books available on the publisher, Anthology Editions website. Raised in the world of skateboarding, Hsu was continuously exposed to life on the margins of society, regular balancing between popular culture and the hardcore underground. Coming across some of the most unique characters living around us, his work also shows a fascination with language and typography, graffiti scribbles, as well as polemic religious slogans or thrown away posters. Surrounded by camera lenses most of the time, it's no surprise that he eventually started using his phone to document the world around him, making subtle, often far-fetched yet hilarious references to art history along the way. We got in touch with Hsu and talked with him about this publication, about the similarities between skateboarding and taking photos, as well as the general drive that urges him to pull out his phone and capture these golden moments... 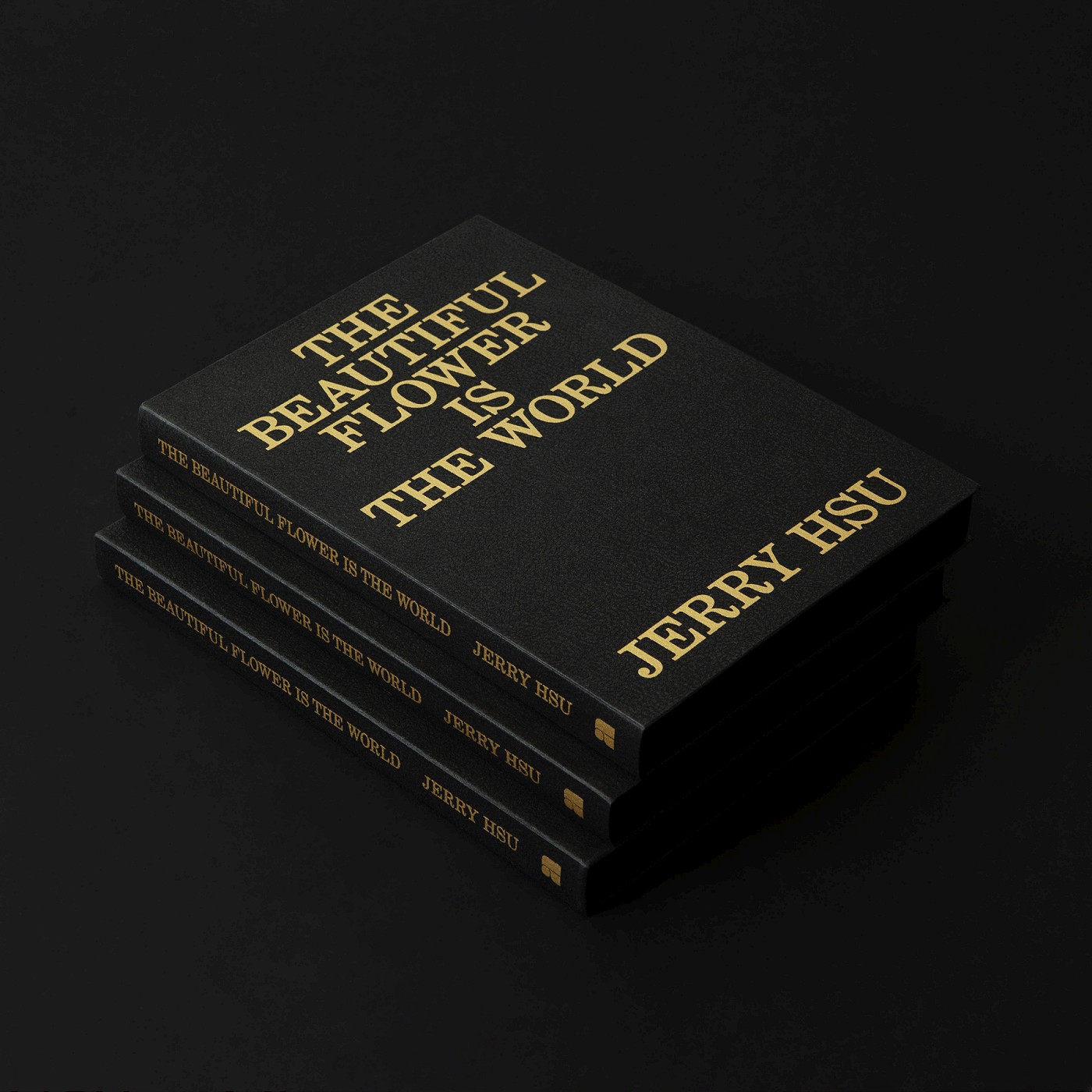 Sasha Bogojev (SB): When did you discover your love for photography? Jerry Hsu (JH): I got sponsored as a skater when I was really young, at like sixteen or seventeen and I was around a lot of photographers because people would always send people to photograph me, and my friends were also aspiring skate photographers. Everyone was always shooting photos and because documentation was such a big part of skateboarding I was always around photographers and they were always kind of showing me things, teaching me things, letting me use their cameras. When I really started to get interested in the art form, I was being shown work by other photographers and started to learn about what I liked, about my taste. I was being exposed to so much stuff and photography was just something I was really drawn to. 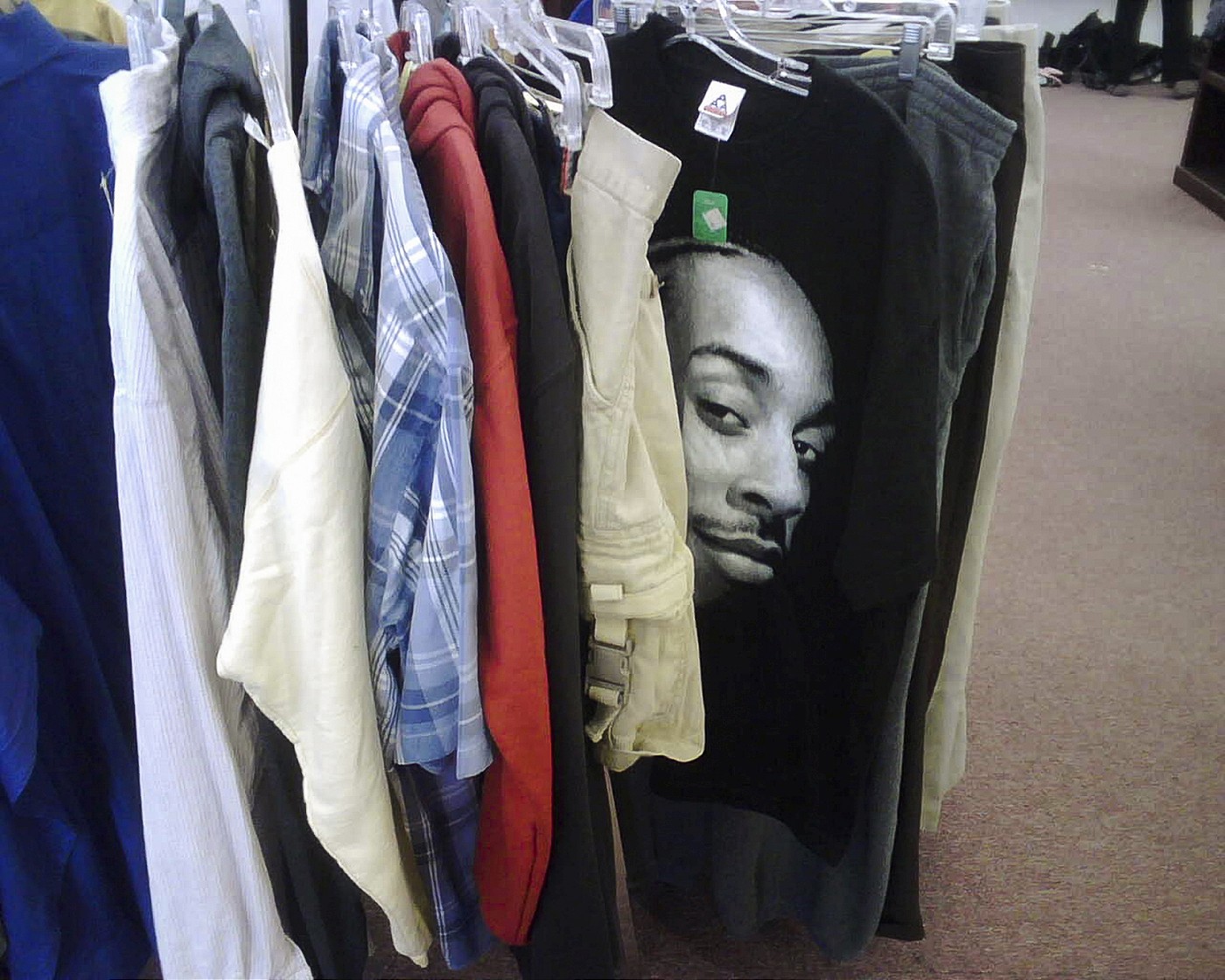 SB: Yeah, a lot of skateboarders eventually end up becoming artists in some shape or form. Any idea why that happens or how do art and skateboarding relate? JH: I think the reason is just because skateboarding is one of those things that is like a sport but it's also like an art form in that there is no real way to do it or rules to it. You can choose to do whatever you want with it. All kinds of things come into it, creativity, style, imagination, and that’s the same formula that goes into being creative - a musician, a painter, a photographer, whatever. That mindset, that mentality, seems transferable. But in saying that, not all skaters think the same, some are not really creative at all, some want to go bigger, higher faster and that's not exactly creative, that's more competitive. I think the reason that some are creative is that they think about doing something new and nothing is really stopping them. If you play a regular sport there are rules and boundaries and someone to say “you’re doing it wrong” but skating doesn't have that. There's no one way to paint and there's no one way to make a song, so that dynamic in skating is the same. 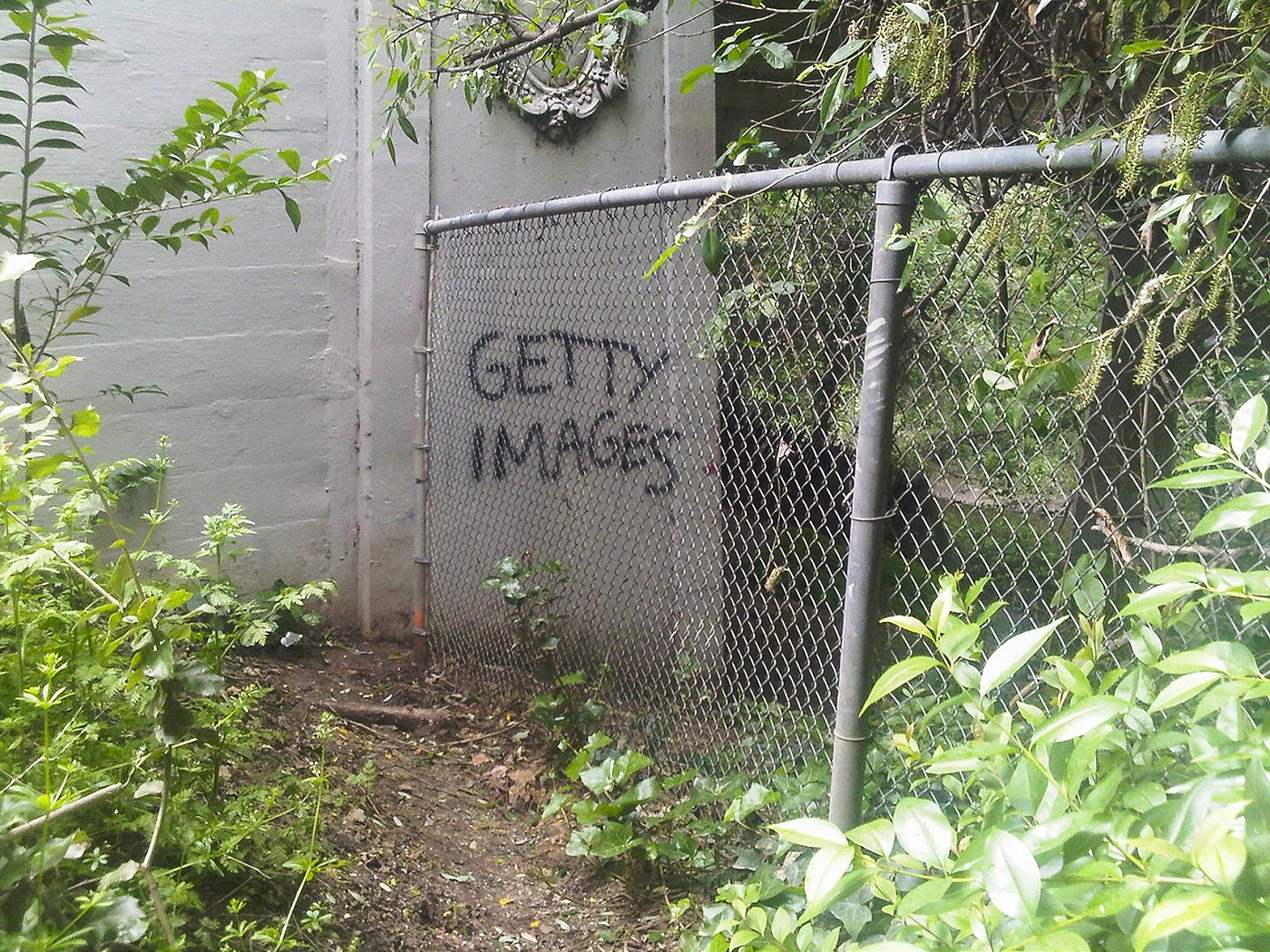 SB: What type of camera / phone are you using now and why did you choose it? JH: I just have an iPhone and I have it out of convenience. With the series in my book, that was the BlackBerry series and that’s it. I’m not going to hang onto the phone because of the photos I'm going to use what I want to use. In terms of making phone photos, now I just use this iPhone and they are going to look and feel different but I’m just letting other parts of me decide which phone I want and see what photos I make from it. Because, at the end of the day, it is just a device to communicate with first, the camera aspect is secondary, but that's cool too. 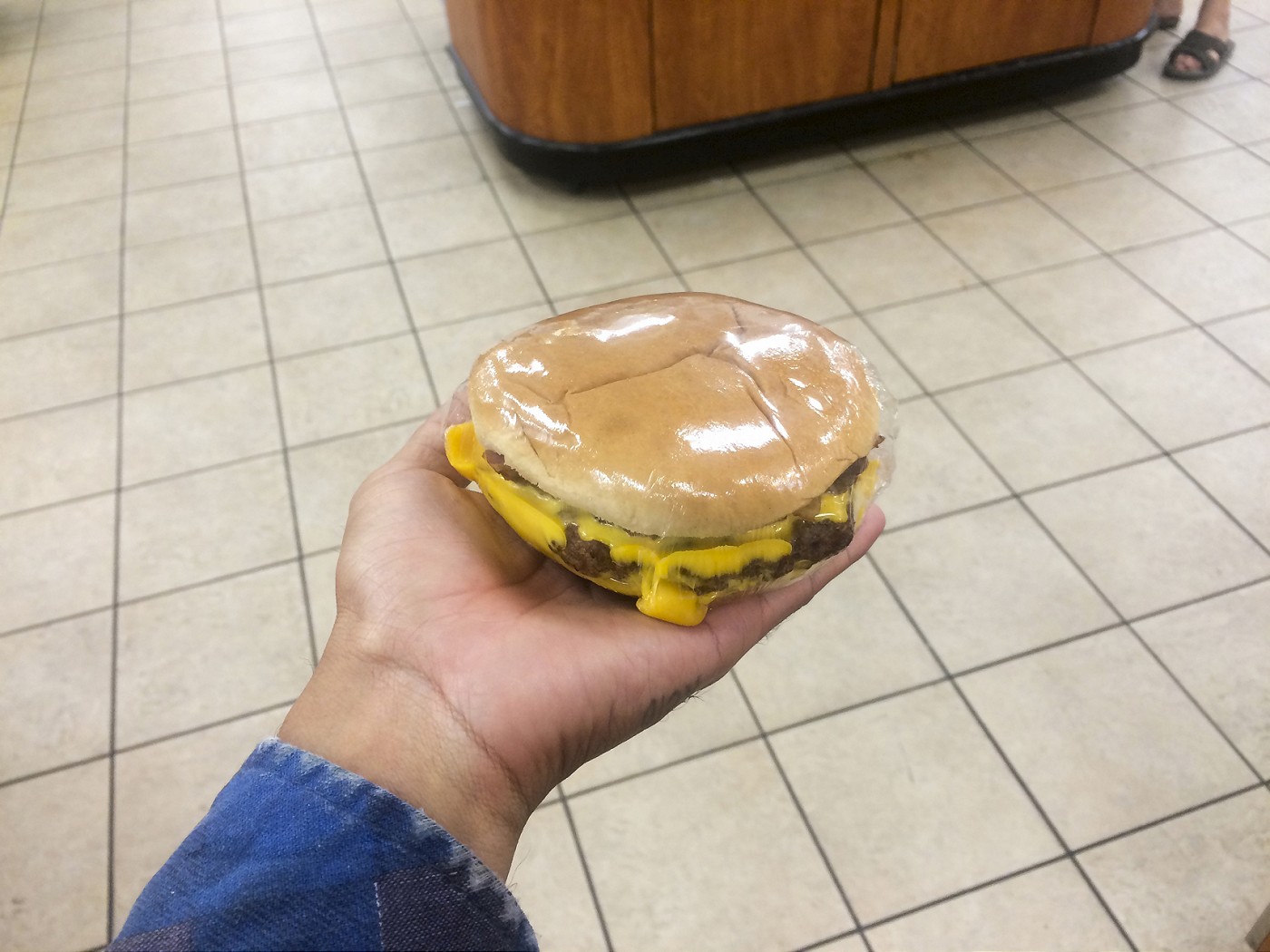 SB: Is there a situation where you do not take pics? JH: There’s almost no situation where I wouldn’t. Sometimes I would choose not to if I just don't feel right, then I won't. But I can’t name a situation where I definitely won’t unless it puts someone in danger, that's kind of the only way that I won't. Also, you can take a photo, and if it is something inappropriate or something that you probably shouldn't share then you need to make that decision once you have it. It's not always about when you take it, it's really about what you choose to do with it. That kind of speaks to the nature of the importance of photography in general and photography on your phone because every single person has one now, everyone has the opportunity to capture something… it speaks to the power of photography and what it can do. For example, the Vietnam War - see how photography changed the entire world’s opinion on it once people saw what was happening there, through photographs. There is a responsibility, and it is part of the job. 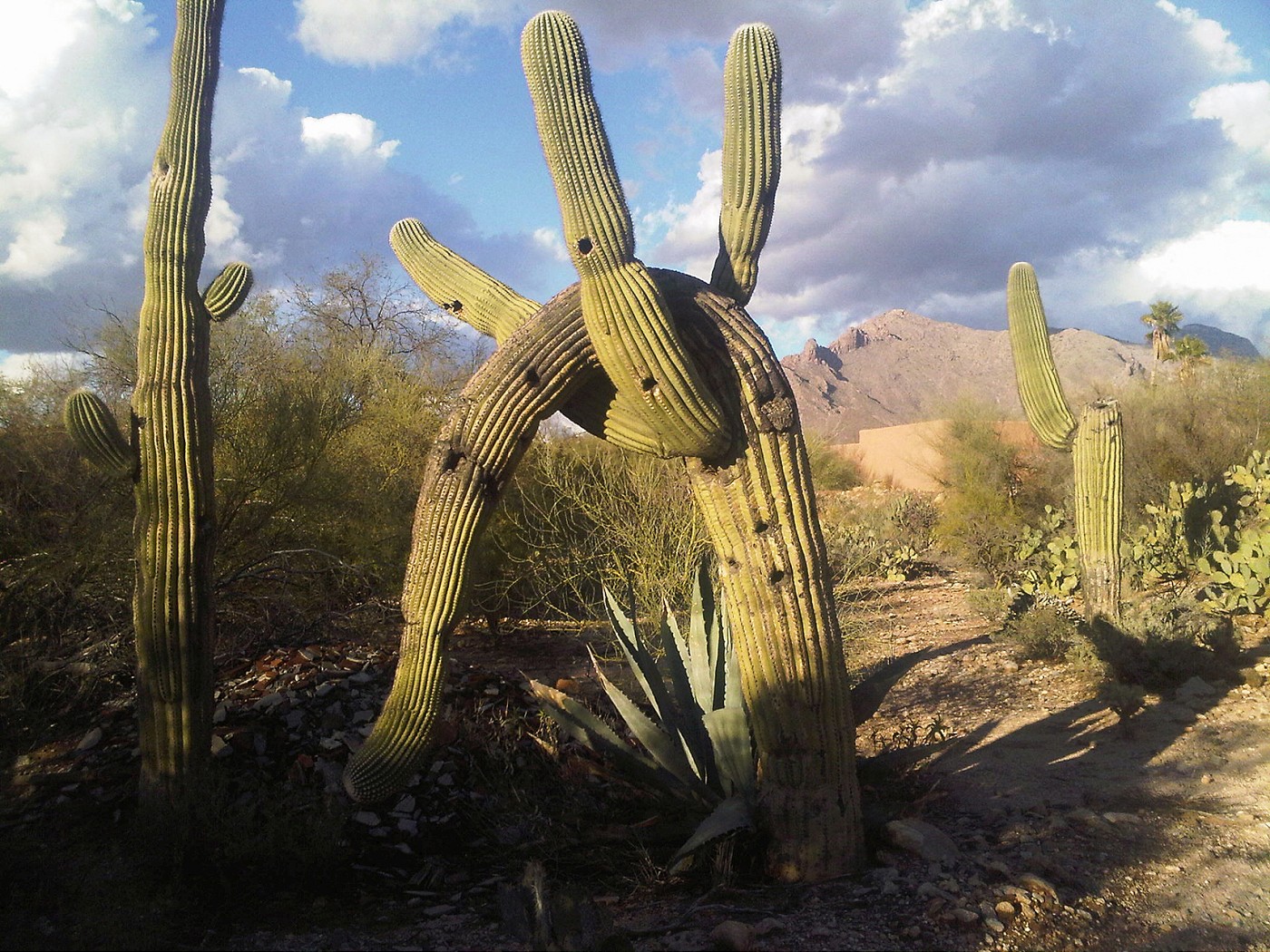 SB: Skateboarding regularly involves breaking some type of rules or laws. Do you like doing the same with your photography? JH: With art making, I feel that, yes it’s important to challenge and push, with skating its a little different because it’s more about the environment of rules we live in as a society. The kind of rules that we are breaking in skateboarding are rules derived from the laws of our society, like don't trespass, don't damage property. With art making it’s different. Those are sort of abstract rules that you are trying to break. Challenging a status quo is present in what I do.

SB: What was the sketchiest situation that these photos got you into? JH: Confrontations don’t really happen, but once in a while they do and it's usually with people who don't really understand what you are doing and have no idea or frame of reference that you are just taking a photo. They think you are doing something insidious so that's really tough to explain to someone that is convinced that you are trying to do something negative. Nothing has really gotten that sketchy. I remember when I was really young, I was just learning to drive and I kept cutting off another driver without realizing, then we ended up having to make the same turn, the driver and the daughter got out of the car and started yelling at me from either side of the car and my first instinct was “this was so crazy” so I started taking photos out of some sort of self-defense, which made them madder. At the time, I was super young and these people were older than me, they insisted I hand over the film and as a kid, I didn't realize that I didn't have to. She pulled out the film and exposed the whole roll and threw it on the ground and I was so in shock and didn't know what to do. That was the craziest thing that had ever happened. This is a note to any photographer out there who are reading this story, you don’t have to do that, you don't ever have to give anyone your film if you are in a public place. In America anyway. 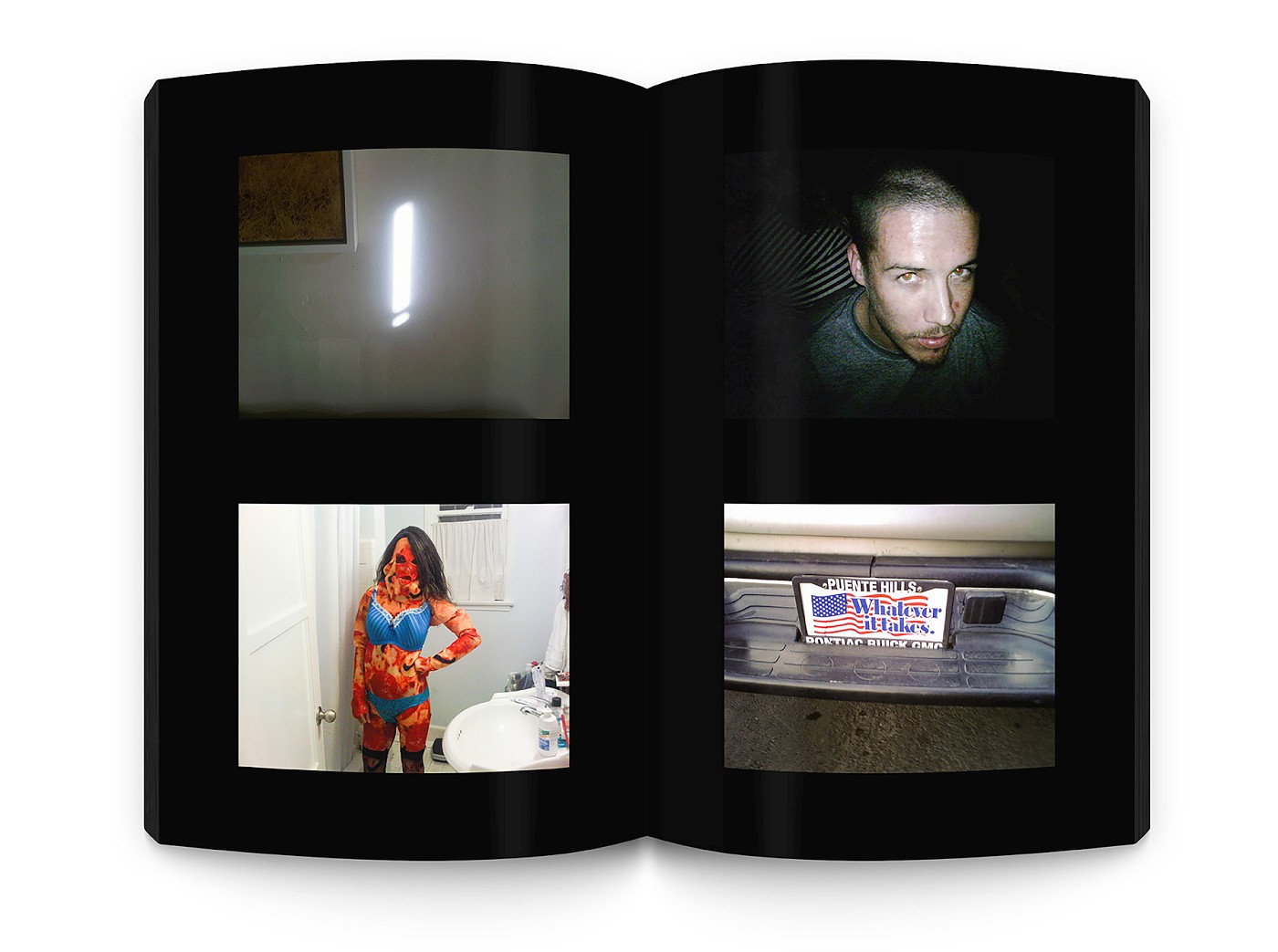 SB: How often does it happen that you don't get a photo you were going after? JH: That happens a lot, some are way worse than others. I feel like a lot of photographers experience where something just haunts you for a long long time. It happens all the time, it has to do with expectations, being able to deal with not meeting that expectation is something we have to deal with all the time. And some of those things that you miss, they're way more devastating than others, they just keep you up at night. It can be very upsetting for a very long time. 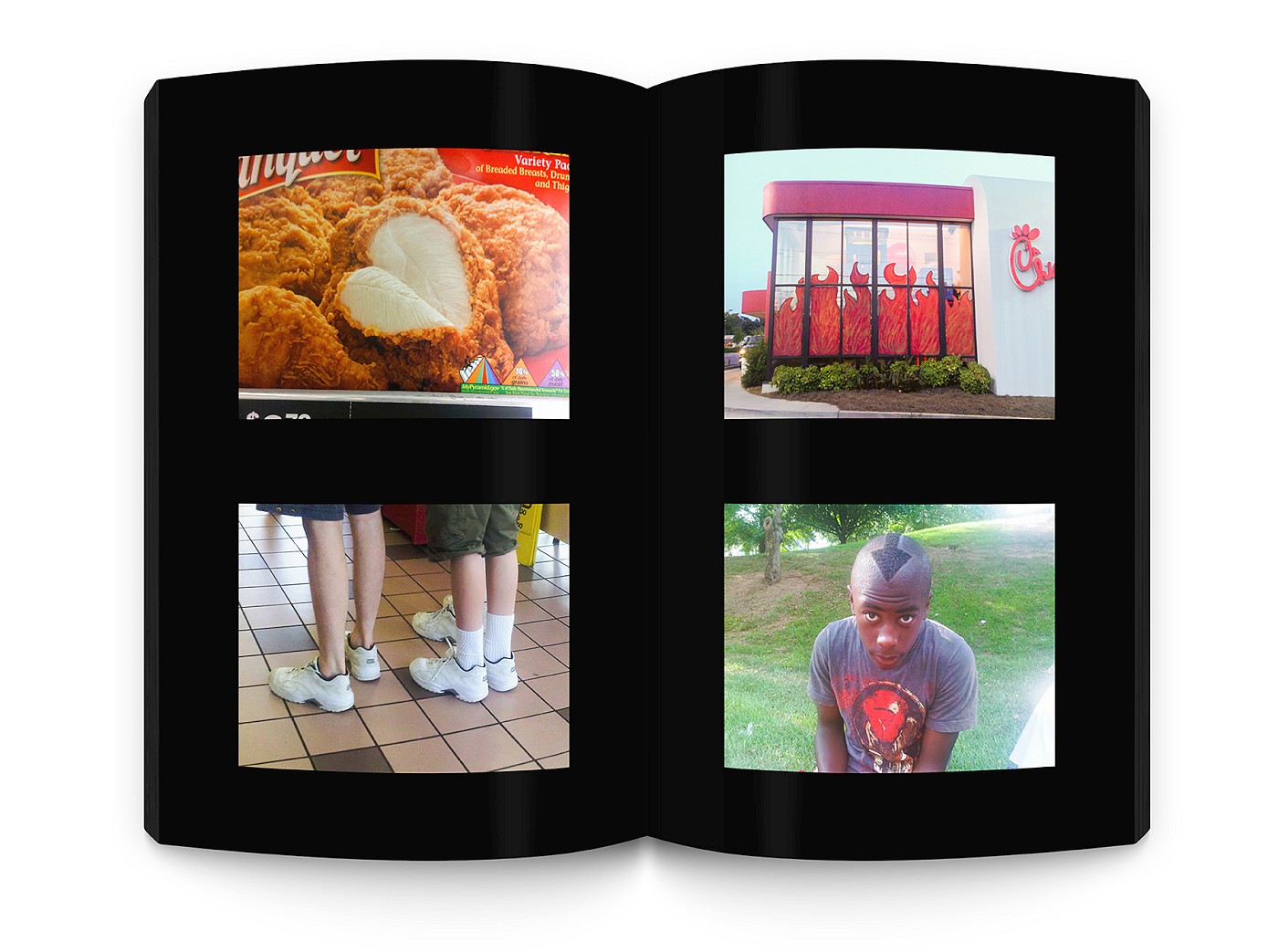 SB: If you had to choose the top 3 photographs from this book, which ones would it be and why?  JH: It’s really hard to choose just three but number one is that cheeseburger, with the Saran wrap on it and I’m just holding it in my hand. I thought it was just so gross and kind of pretty and like “who's going to eat that burger, it's so weird”. The second is of my wife, and she just has no shirt on and there's light coming in from the window, I just really like that photo. And I really like the cactus that's been shot a bunch of times and the top of it is slumped over its own arms, I like that photo a lot it just reminds me of a Western and some guys been shot and is slumped over.
← Older Post Newer Post →
Loading...
Error