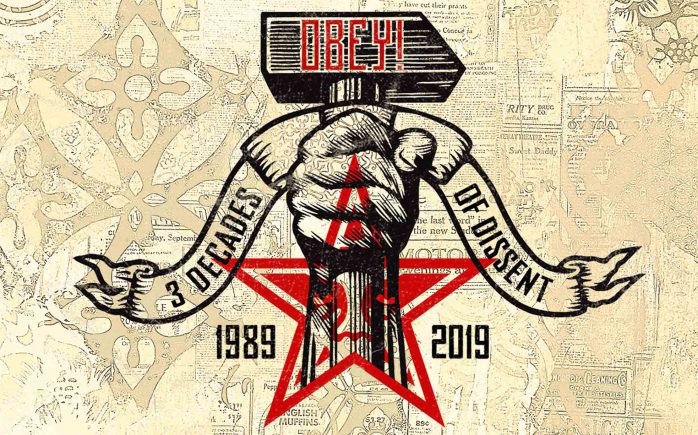 Shepard Fairey (interviewed) officially became a household name in 2008 when he created the Obama Hope poster. But even years before that, the South Carolina-born artist already had a notorious reputation for his André the Giant Has a Posse sticker that transformed into the now legendary OBEY GIANT art campaign. Through his career, Fairey has addressed critical topics such as climate change, the Me Too movement, world politics, while basically reinventing the way people see art and the urban landscape. On October 5th, his series of shows around the world entitled Facing The Giant – 3 Decades Of Dissent will reach the UK with an appearance at StolenSpace. During his visit to London, the artist will also paint a new mural as a part of the newly launched Paint (RED) Save Lives campaign initiated by Bono's global AIDS charity, RED. Alongside Fairey, artists like Faile, Ron English, DALeast, and How and Nosm will paint murals in five cities - London, New York, Washington DC, Berlin, and Paris, before culminating in Lyon, France on October 10 to raise awareness of the continuing fight to end AIDS ahead of the Global Fund Replenishment Conference. We got in touch with Shepard just ahead of the big opening and talked a bit about his relationship with the British capital, with StolenSpace and its founder D*face, about the new formats of his classic images in the show, and about the newest global street art project he is a part of. 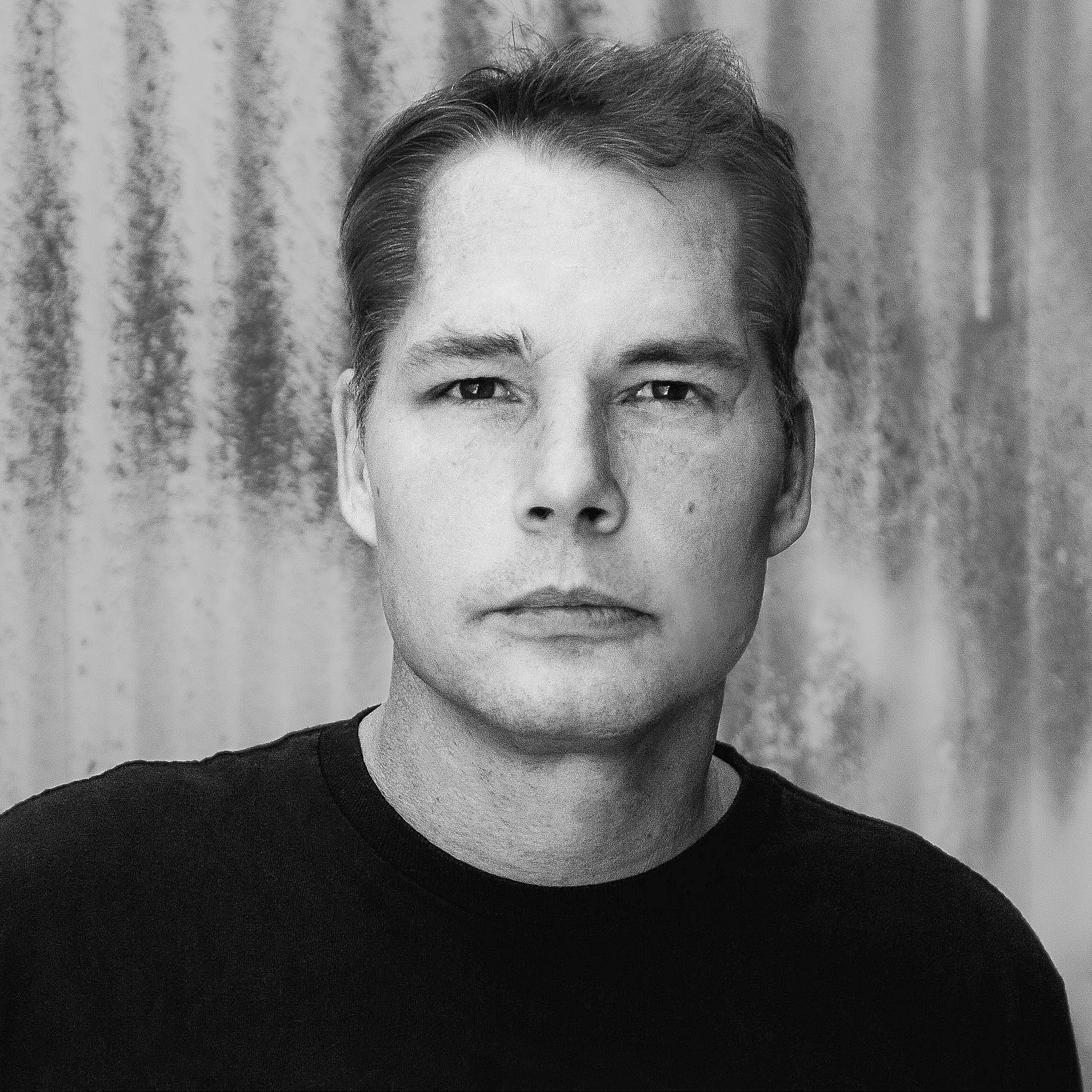 AM: It’s been three decades since the 1st Giant stickers. Do you remember the moment you realized your work might turn into something bigger than you originally anticipated? Shepard Fairey: I was surprised almost immediately by the volume and variety of reactions to the stickers from outside the counter-cultures of skateboarding and punk, but the real eye-opener for me, was when I changed the Mayoral candidate Buddy Cianci’s billboard around and the whole city of Providence was debating my image and Buddy. That was in the fall of 1990. AM: When was the first time you’ve put stickers or anything up in London? SF: I took my first trip to London in 1999 and luckily linked up with a flyer distribution service called Don’t Panic, who offered to drive me around the city with my posters and glue while they were doing flyer drops at colleges, bars, and boutiques. I bombed the city really hard for 9 days and had an art opening at The Horse Hospital in King’s Cross. D*Face was at that opening and we’ve been friends ever since. 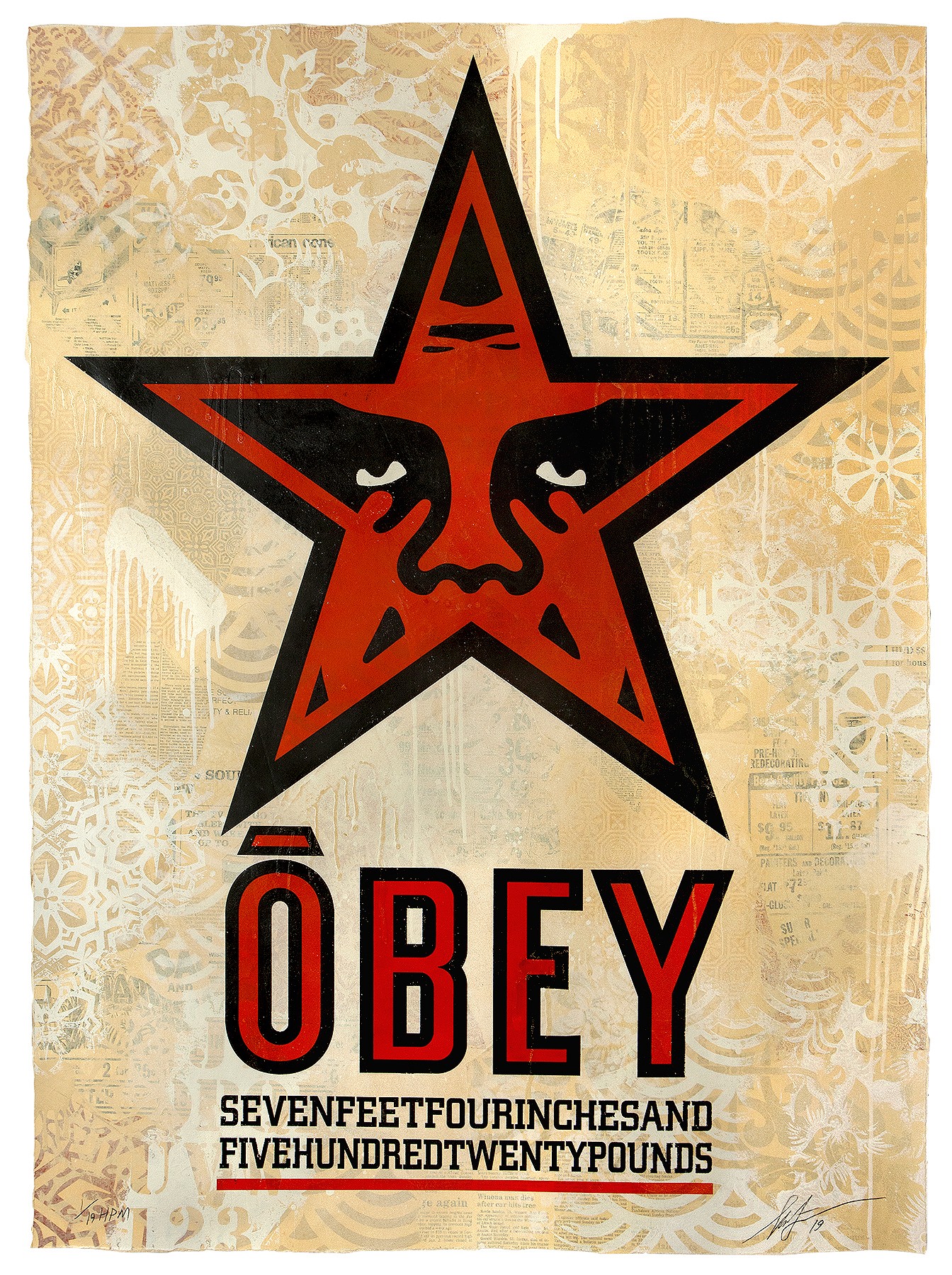 AM: How would you compare the scene there back then and its global importance? SF: The scene then was very gritty still, and “street art” wasn’t an art category yet, but people were enthusiastic for art, design, fashion, music… anything with a defiant, youthful creative energy. AM: What do you remember from that 1st London show experience? SF: My first show at The Horse Hospital was just prints, but it was very crowded and the questions from the English press were smart! AM: So you've been friends with D*face for 2 decades now. Does that friendship goes beyond the work you do? SF: He and I work together, I’m showing at his gallery, but we’ve done a bit of street art together, collaborated on art, and indulged in alcohol-fueled mischief a bit over the years. He’s my kind of guy and a friend by my hazy definition! 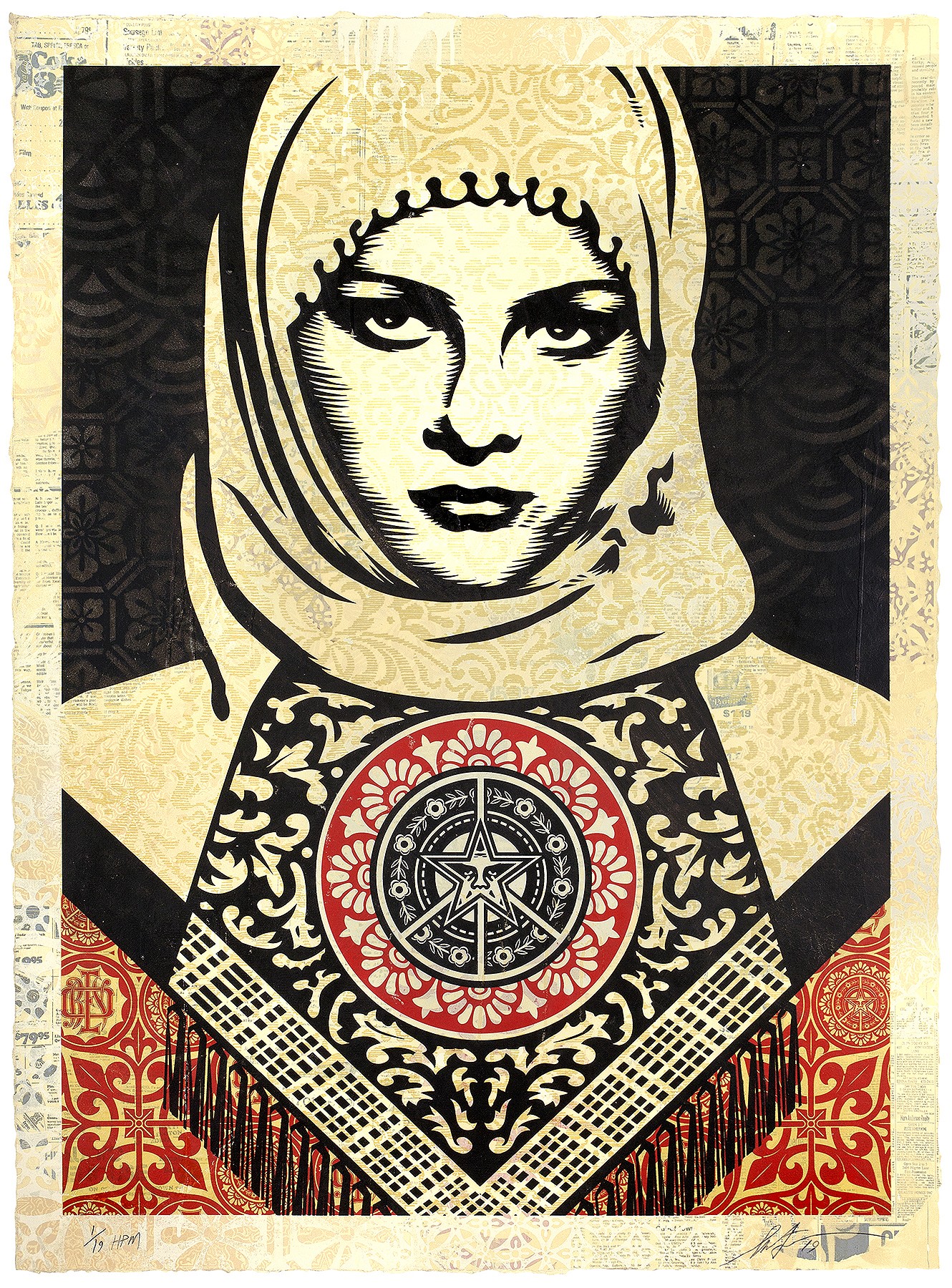 AM: What type of work did you pick or create for this show and how much of it is old vs new? SF: The show is an overview of my 30 years of work, but there are several new pieces and unique versions of older images in the show. AM: Can you tell us more about the mural you’ll be painting and the project behind it? SF: I’m doing a few murals in London, a music-themed piece on the Beats building. And a version of my Rose Shackle for the RED project, as well as a smaller mural called “Shadowplay” on Brick Lane. AM: What image did you choose for it and why? I chose the Rose Shackle for the RED mural because I think the image represents resilience and hope and points to how suffering can be overcome. 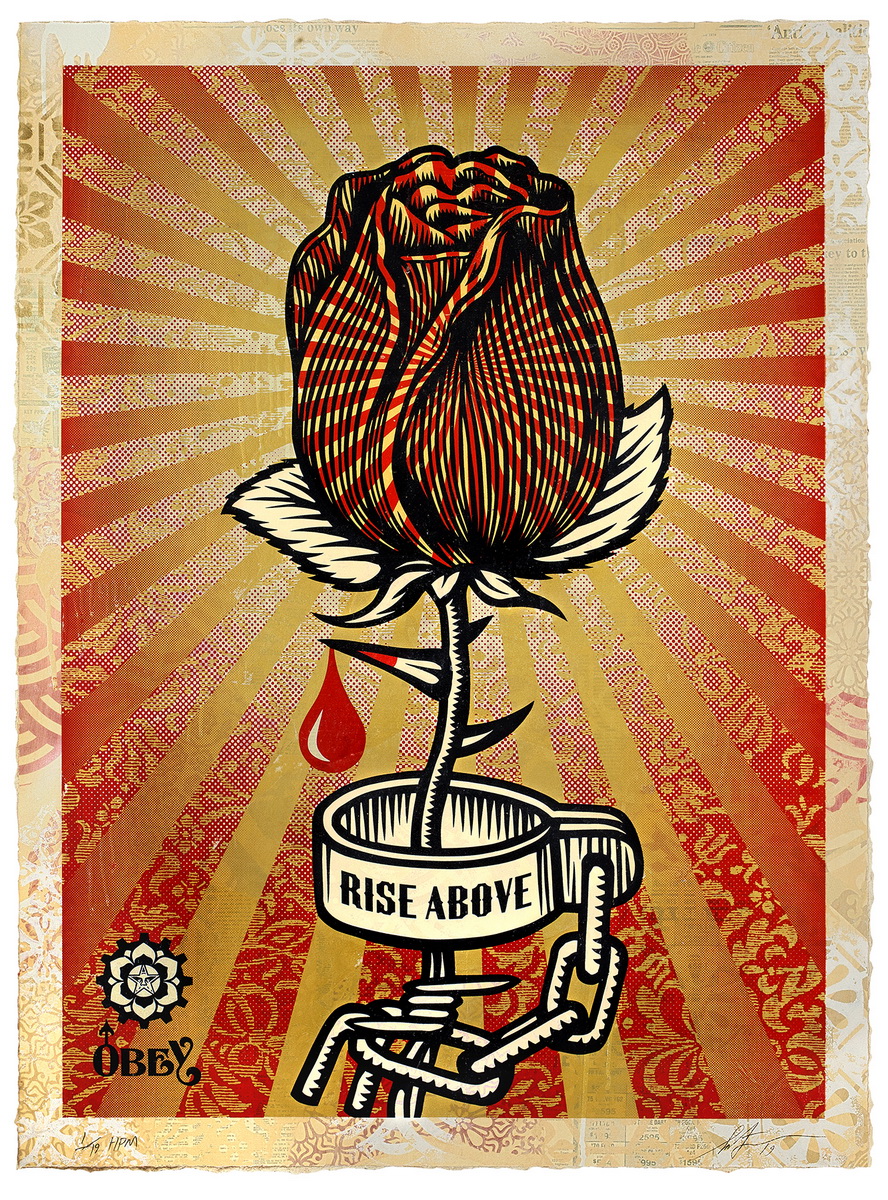 AM: Is this your 1st time working on an AIDS-related cause and do you have any personal experiences with the issue? SF: I used to print the Silence=Death tees for the LGBT organization around RISD, but this is the first larger visibility project. I know and have known many people who are HIV positive over the years, and though it is always a devastating thing for a person to deal with, at least the treatments in the U.S. and Europe have come a long way. I’d like to see the same levels of prevention and treatment in Africa. AM: Do you have any other part in the RED project aside from being the participating artist? SF: I designed a few things for their digital campaign. AM: Are there any special releases or surprises planned for the show that you can share with us? SF: I have print release happening of a brand new image. Discuss Shepard Fairey here.
← Older Post Newer Post →
Loading...
Error