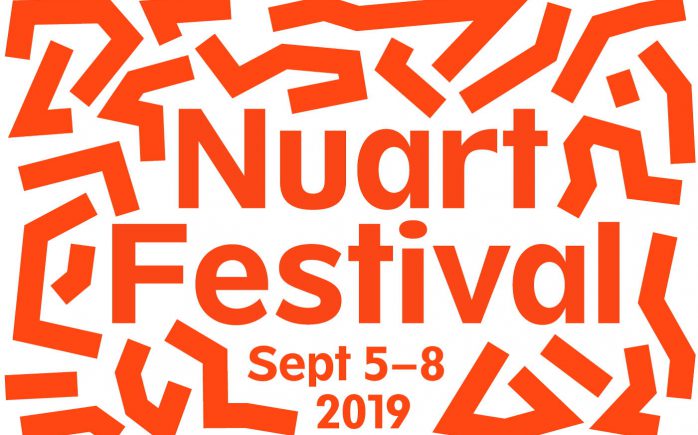 Our long-time friends over from Stavanger in Norway, Nuart Festival, recently announced the lineup and planned events that will mark the 19th edition of their world-renowned event. Keeping the policy of inviting old friends as well as introducing new names, their lineup of artists is promises an exciting series of new works to be added to Stavanger's impressive collection of public art, turning the quaint Scandinavian town into a Street Art Mecca. https://www.instagram.com/p/B06HYiDFg0I/ Conceptualized around the theme Brand New, You're Retro by the festival founder and director Martyn Reed, the festival will "focus on the evocative intersection of memory and the city, and the role of art on the streets in unraveling and reworking not only the city’s collective memories but also the culture." The artists selected for this year's edition are regularly introducing new takes on old forms through their body of work, developing new visual languages where graffiti are merging with street art, classicism is flirting with vandalism, or simply playing with the advertising of subvertising. Aside from public works created through the streets and alleys of Norwegian oil capital, an indoor art exhibition @ Tou Scene's Beer halls will be back after one-year hiatus, on view from 7th of September until Sunday 6th of October. The full lineup of participating artists include 1UP (DE), Paul Harfleet (UK), Dr. D (UK), Dotmaster (UK), Edwin (UK), Jad El Khoury (LB), Jofre Oliveras (ES), Julio Anaya Cabanding (ES), OX (FR), Nuno Viegas (PT), and Hyuro (AR). 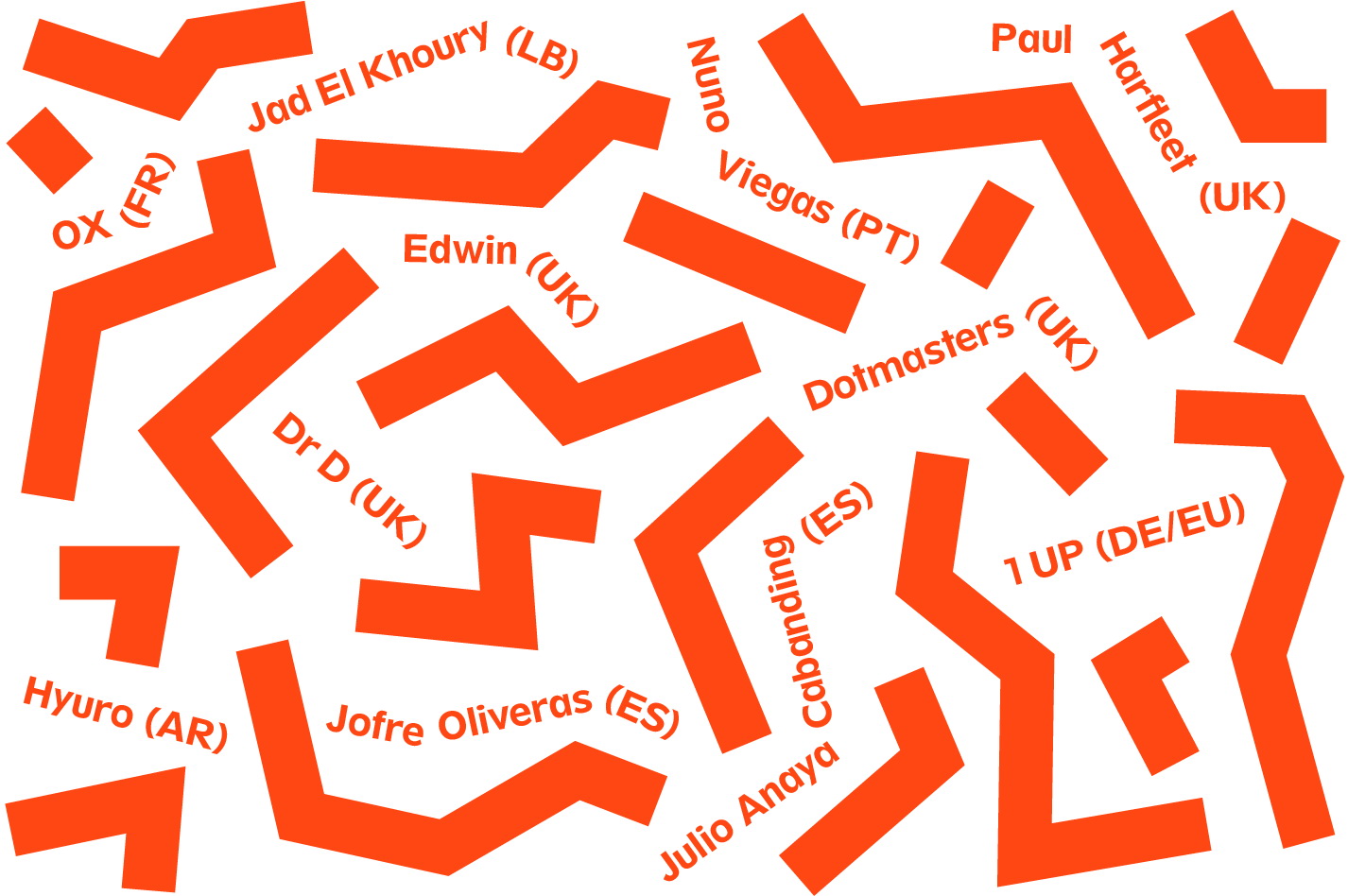 As per usual, an art production will be accompanied by Nuart Plus, the festival's annual academic and industry conference featuring a series of talks, presentations, workshops, panel debates, film screenings and more, with world-leading academics and industry professionals. This program will include the Scandinavian premiere of Martha: A Picture Story, a documentary by Selina Miles, followed by Q&A with Martha Cooper and Selina Miles, hosted by Evan Pricco of Juxtapoz Magazine. 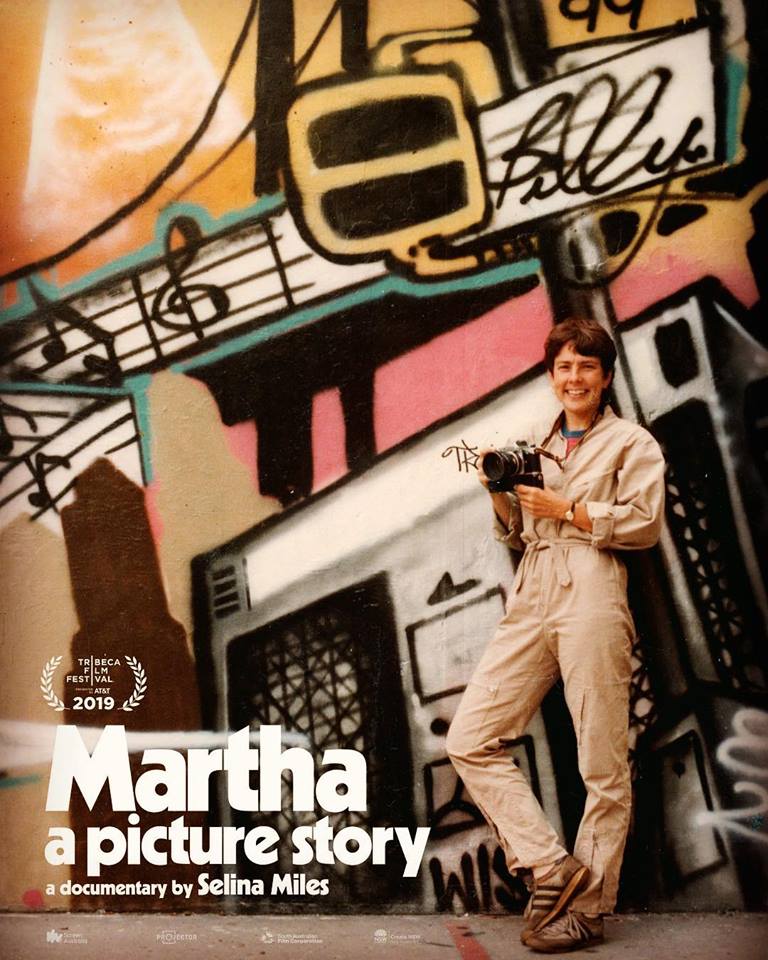