Home Elements Of Style A Modern Girl’s Nursery for Erika!

A Modern Girl’s Nursery for Erika!

One of my favorite people I’ve met through blogging is Erika over at Urban Grace– a force to be reckoned with in the design world and a really nice person to boot. She recently announced she was pregnant with a girl and that inspired me to design a nursery for her little decorator-to-be!

She’s already picked out this fabulous vintage light fixture and I thought I’d pair it with the Restoration Hardware Sutton Canopy crib I’ve been coveting (it’s on sale)! 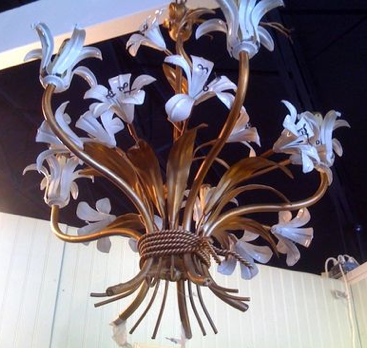 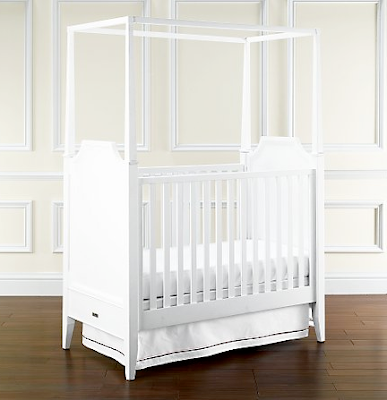 A crib bumper in the Quadrille chocolate pink toile and crib skirt in China Seas pink and white graphic pattern set against Benjamin Moore’s Touch of Pink on the walls:

The ceiling painted in a chocolate and white stripe like J.Crew creative director Jenna Lyons’ nursery in her home as shown in Domino: 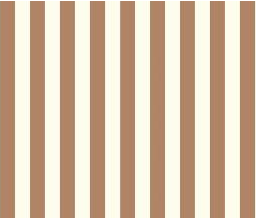 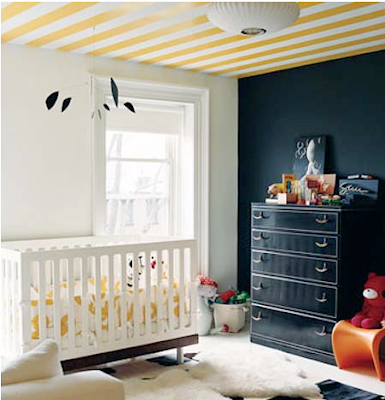 White cotton duck drapes (like these by Palmer Weiss) and valance trimmed in a pink and white greek key and a graphic chocoltae and white rug from West Elm: 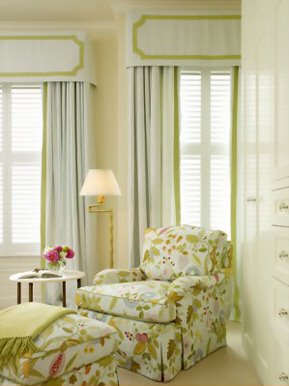 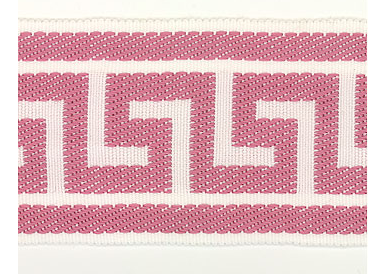 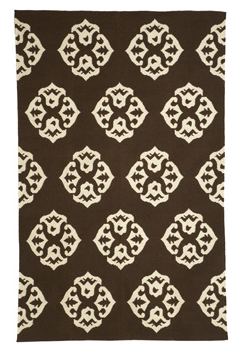 A vintage faux bamboo dresser (turned into a changing table) with pink knobs from Anthropologie and a large Andy Warhol sunset print hanging above it (need to introduce the kid to pop art early on) :) 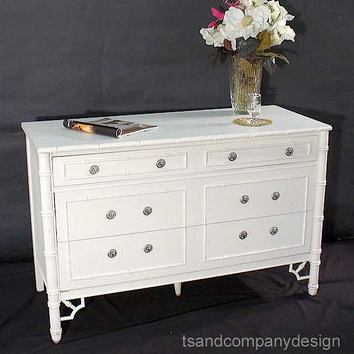 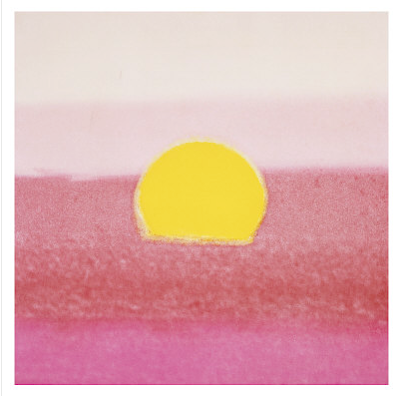 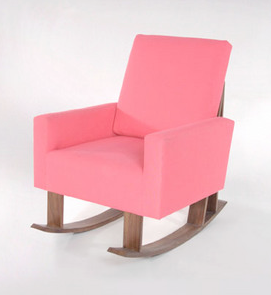 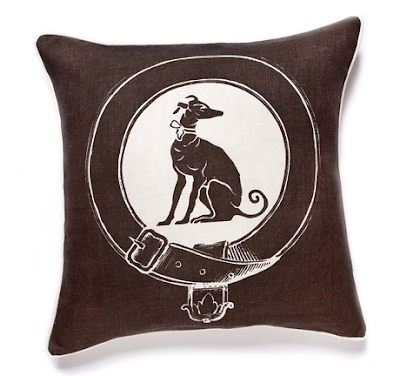 French alphabet cards by Etsy seller Bibitty in white IKEA Ribba frames with chocolate grasscloth mats hung in a grid on the brown wall behind the crib! 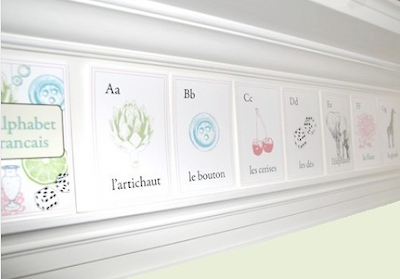 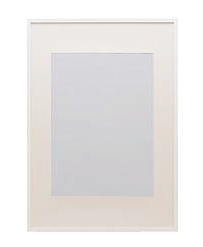 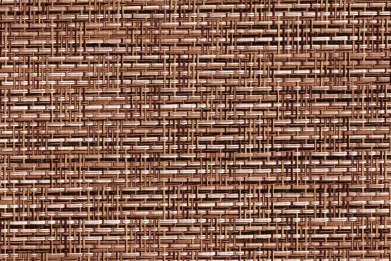