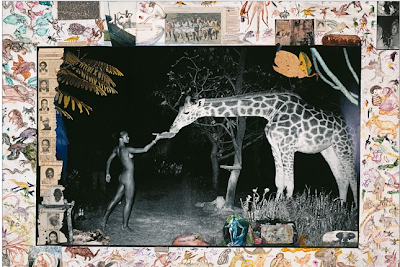 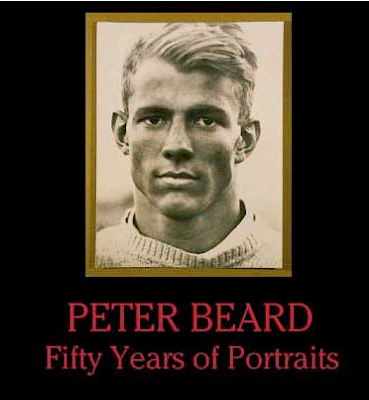 My love affair with Peter Beard began in college. I was in the library looking for books to inspire my art work, specifically collage, and came across the book above. Being oh-so-cerebral the first thing I thought was “Damn. He’s hot”. Classy, I know. Hours later I finally left the stacks after devouring every page of the book- I was smitten. His collages combined nature, fashion, writing and exuded passion above all else. I believe I received several late fees from the library that year for this one book…. 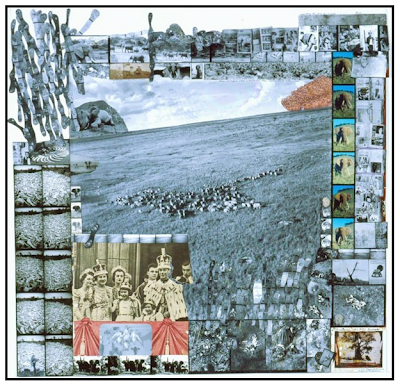 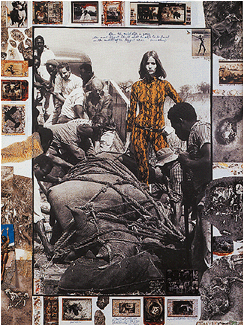 Years later I found out that my father in law was his roommate at Yale. I almost had a stroke when it was so casually mentioned one evening, like “Oh, I played football in college” to “Oh, Peter Beard was my roomie”… cue the screaching halt sound effects.I believe what I exclaimed was something to the effect of “Holy shit, I’m in love with him!!!!” Again, nothin’ but class outta this girl. I still look to Mr. Beard’s work as one of the most unique, inspiring forces available to me. Perhaps he is the reason I love zebra patterns to death? Thinking about him and his work in combination with my current hunt for the perfect safari jacket for spring brought me to this edition of fashion friday–city safari style:

City Safari-Her – by elementsofstyleblog on Polyvore.com
I love the look of a casual safari style jacket layered paired with something very feminine, like this Vanessa Bruno top and dangly chandelier earrings. Accessorized with this season’s hot item, nude leather gladiator heels and my favorite denim by Hudson I’d be so ready to hit the town. Remove the jacket and you look lovely enough to go out for cocktails. And how amazing is that raffia clutch by Anya Hindmarch? That may need to be mine.
And for the first time, the men’s version as well! I *love* guys in military/safari style jackets. Not sure why, but I’ve been trying to get the men in my life to sport them for months now…perhaps this will sway them!

City Safari- Him – by elementsofstyleblog on Polyvore.com

Taschen has published several very pricey Beard books- someday I’ll own one! I think it’s a respectable goal- kind of like my quest for an original Warhol or Matisse pencil drawing. 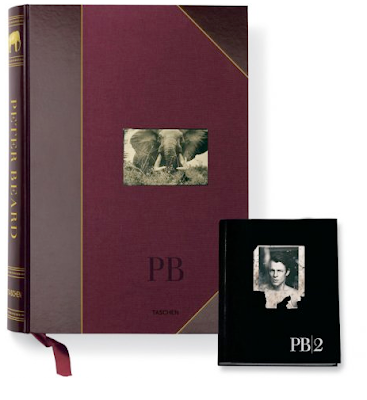 He even shot the 2009 Pirelli calendar… still relevant and in style after so many years working behind the lens. From Iman to Daria Werbowy…incredible! 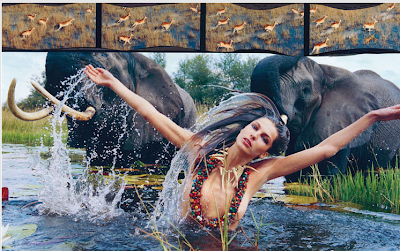