Home Elements Of Style Fashion Friday: Top Me Off

Fashion Friday: Top Me Off 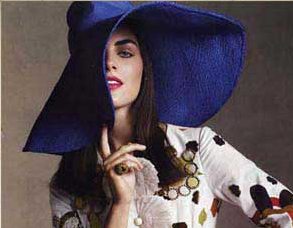 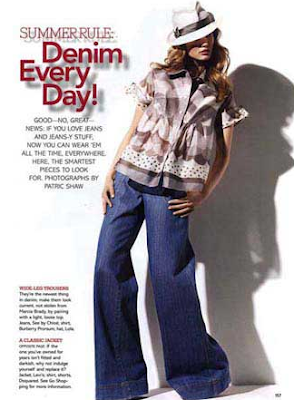 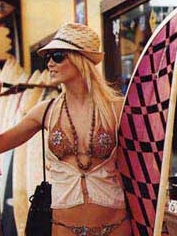 (Cool girls and their hats)

I have always wanted to be a girl who wore hats. It’s such a sexy, confident statement that only a few can successfully pull off. I had been told it was all about “face shape”, but I really think it has more to do with confidence and swagger. I lack swagger. I have a few hats in my closet that now are covered in a film of dust after trying them on and not being able to leave the house without feeling like a fraud. I feel like I am a big, walking hat and nothing else. I always feel silly, and not cool enough to walk down the sidewalk with something fabulous perched atop my head. Fearing that people would walk by and snicker “Did you see that girl and her ridiculous hat?”

This winter I finally caved and bought a chunky knit beret at Urban Outfitters, figuring if I fell prey to my wavering self-esteem and decided I could not wear it without feeling ultimately stupid, there would not be much money lost. But I did wear it. And I got compliments from complete strangers on it. Could I be a hat girl? How I would love to have stacks of pretty hat boxes in my bedroom radiating the chic worldliness that hats just innately have. A fantastic hat shop, Salmagundi, even opened down the street from me in JP (below)! Is the universe trying to convert me into a hat girl? 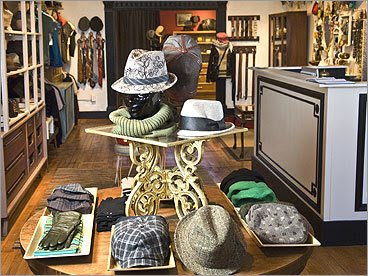 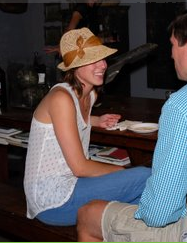 Last week while reading Courtney’s blog, I admired her new hat purchase(see above). A fabulous hat by Lola Millinery that just screams “cool”. Courtney is one of those girls who looks like she was born to wear hats, and she certainly is cool enough (again, see above). So I felt inspired and peek around for some toppers for myself- should the stars align and bless me with some extra swagger. 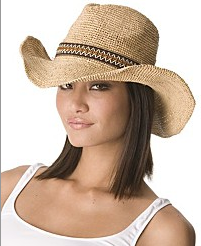 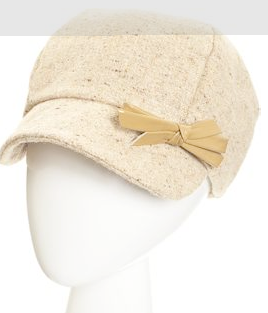 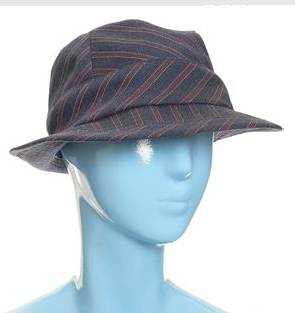 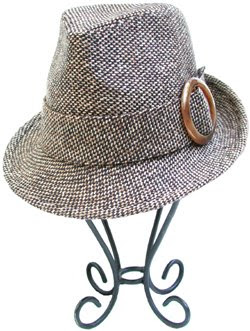 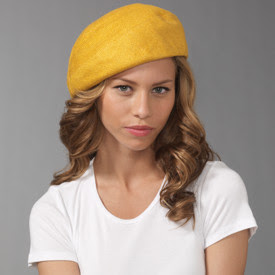