Home / Elements Of Style / I Want To Go To There: The Carneros Inn 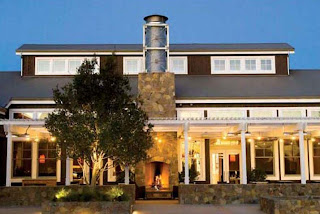 When I worked as a hotel designer, I began keeping a file of places I wanted to visit someday for ‘research’ purposes. I’ve always been a huge fan of barn-inspired architecture and to say that The Carneros Inn is at the top of my list would be an understatement. The property is made up of individual guest cottages and suites, a market and three restaurants that feature local and organic ingredients, and a spa that’s ranked one of the top in North America. Did I mention it’s located in the rolling hills of wine country, between Napa and Sonoma? Yes please. 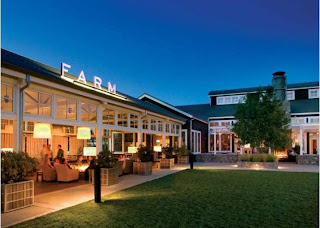 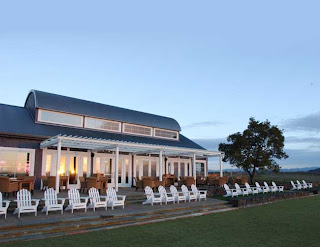 With the winter we had in Boston this year, there were more than a few days that I considered selling a kidney to spend a week or six here… 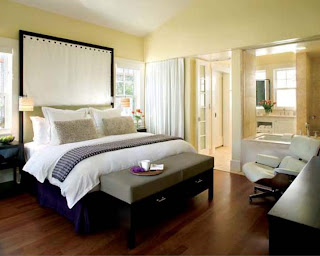 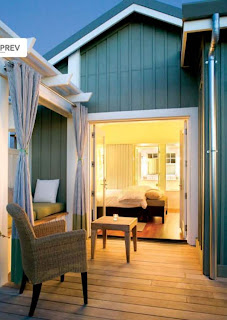 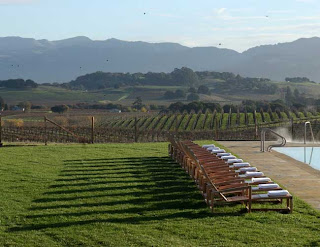 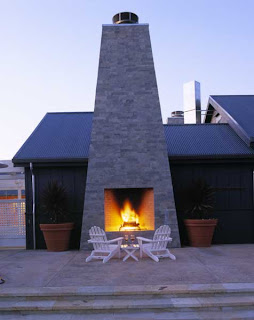 Is this place ridiculous or what? I wonder how much more perfect it looks after a couple glasses of wine. 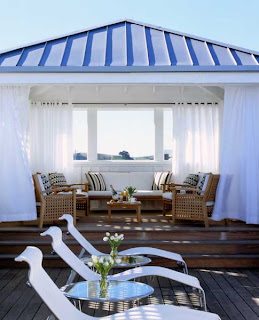 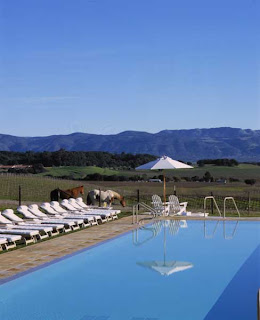 The whole place is a perfect example of the ‘farmhouse modern’ aesthetic- all the dark woods contrasting with crisp white woodwork and trim, the neutral palette accented with careful pops of color and a touch of industrial chic in the exposed ducts, beams and trusses. 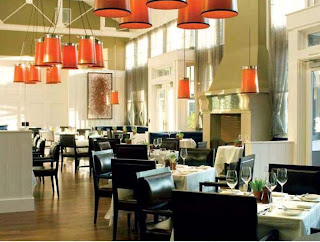 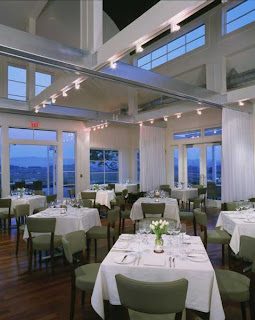 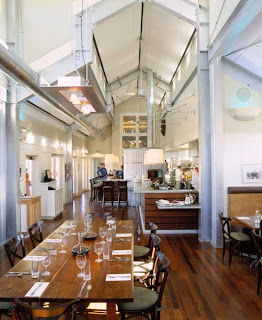 Thanks so much to Erin for the opportunity to guest blog! I never would have guessed six months ago as I read my beloved Elements of Style over coffee every morning that I’d soon have the chance to work with the talented and hilarious woman behind it!

Have a great day everyone!

*************
Thanks to all of you who are trying to post comments! I think the deal is that Erin has to approve them for them to appear, and let’s hope that’s not a priority as she enjoys her last day in Turks and Caicos!