Hi lovers, Amber from Amber Interiors. Just a little thanks to Lindsay and Lindsay for having me over to post on my “favorite room” today. I am gonna share some of my current Kitchen before and afters. As some of you may or may not know from the blog my family and I recently bought and gutted a 1960’s California ranch style home. One of the biggest and BEST rooms to do was the open floor plan Kitchen, Dining Room, Family room. It’s now the heart of our house, but when we bought our little diamond in the rough, the kitchen was the last place in the house anyone wanted to be. It was small and cramped and dark. I knew that I wanted to rip everything out and create a whole new space from scratch so that’s exactly what I did. I chose a white and gray palette to work from and knew I wanted a HUGE center island for entertaining. Even though I am a designer, this was my first ever Kitchen re-model. I had worked on kitchens before but had never taken on my own Kitchen project solo from the ground up essentially. From the cabinets and appliances to finishes like the counter tops and back splash, I had my say in every single detail and I was my own client. I loved doing it and I look forward to years of Kitchen re-models! 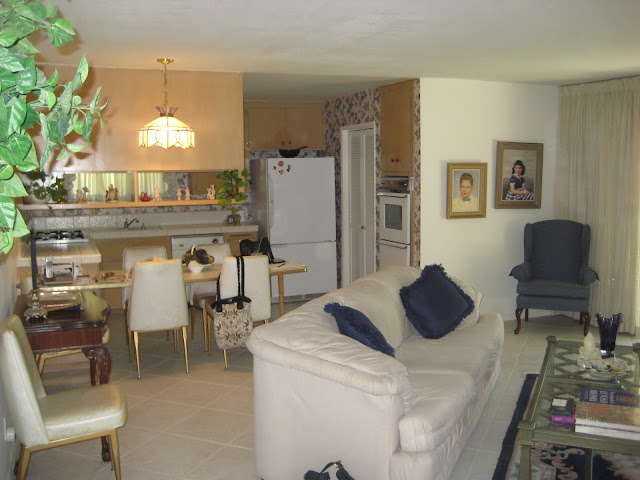 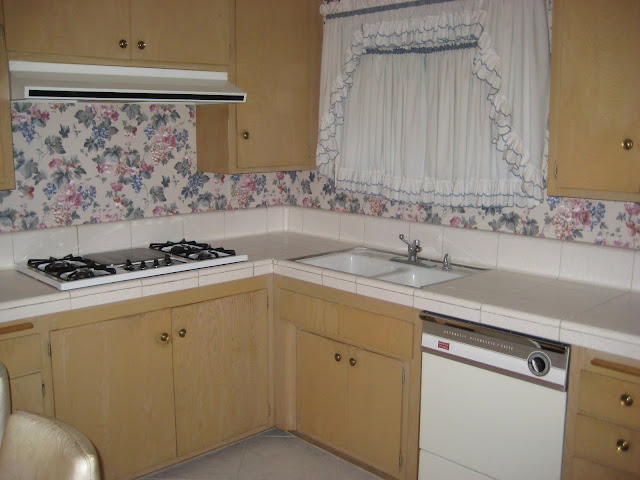 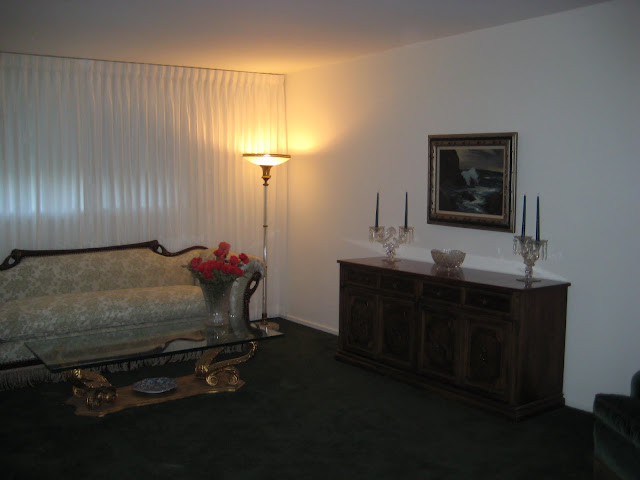 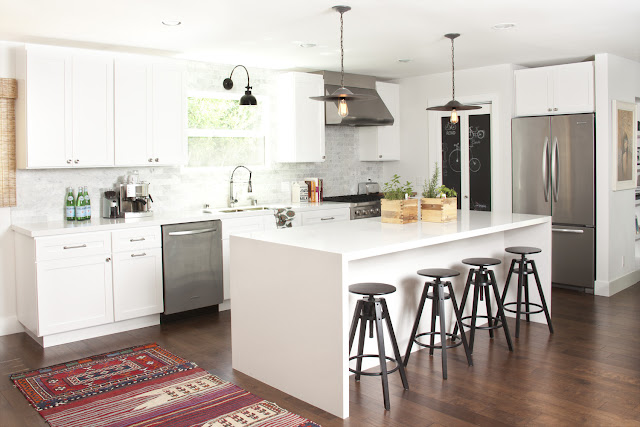 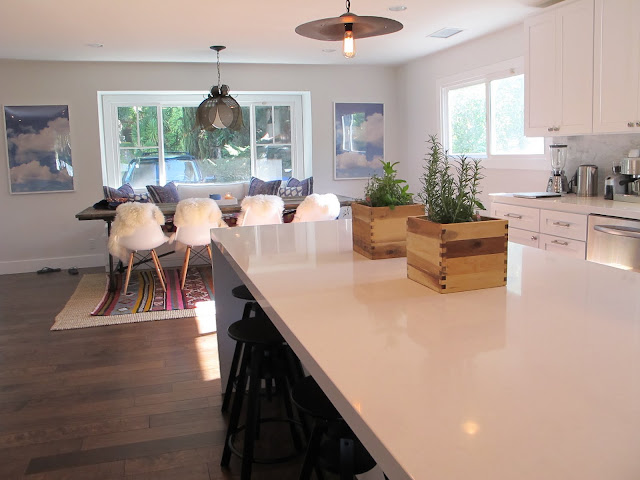 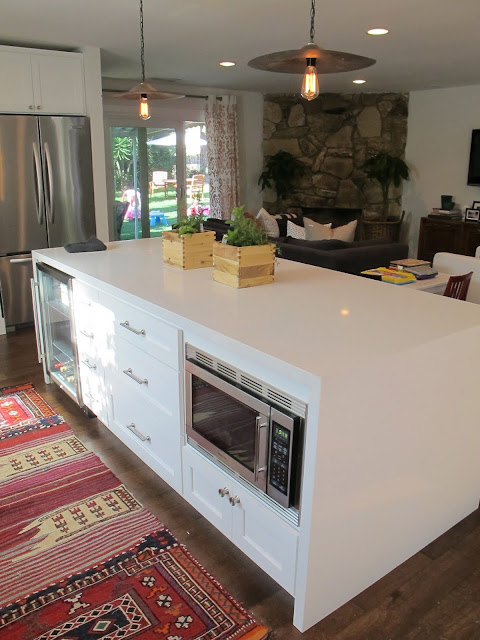 Thanks again for having me guys! xoxo
Amber