I can still remember when I first became obsessed / borderline stalker about Interior Design. I was in design school and felt like everything I was learning was soooo boring and cooperate.
I was in a world of micro fibers and foam core boards. I was learning tons about the color wheel and how to really accent a room with lame overhead lighting. Who the hell needs to know about micro fiber and track lights anyways. Just because you can pour red wine on a couch covered in Micro Fiber does not hide the fact that it is simply the ugliest and worst fabric in the ENTIRE WORLD. I will lick the face of the person who hates micro fiber as much as me…there, I said it.

Anyways, back to the point…ahh yes flashin back to interior design 2006-2007. It was the year of Wearstler and Jeffers. I was in LOVE with these designers and there flare for color and weird wallpaper. I loved them so much I found myself spitting terms like Damask and Chinoiserie often. These rooms in particular were my most fave. Can you remember these classics? 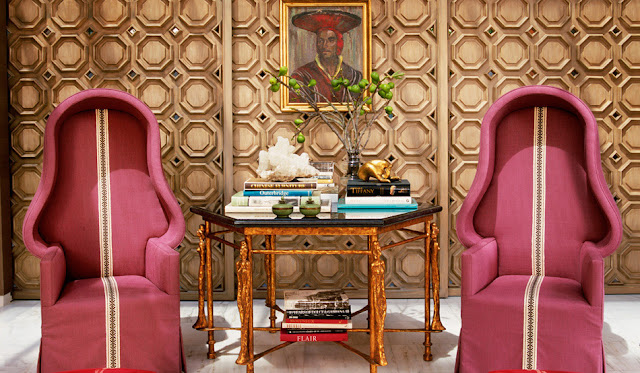 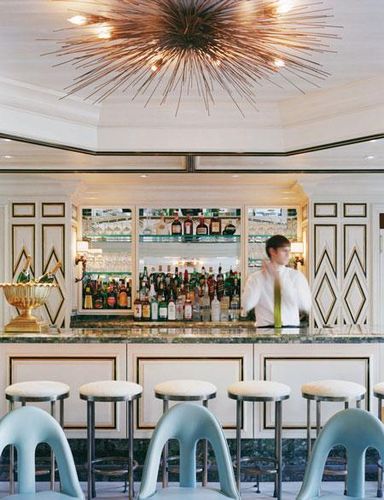 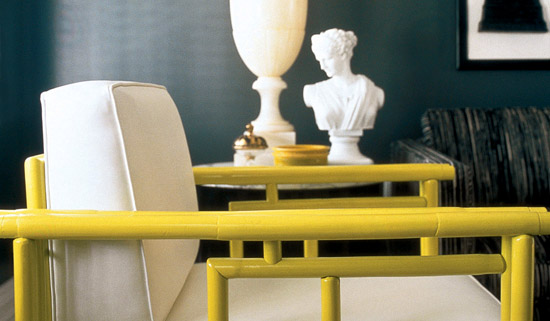 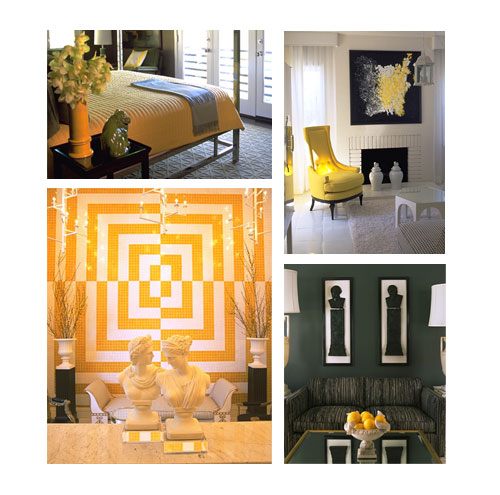 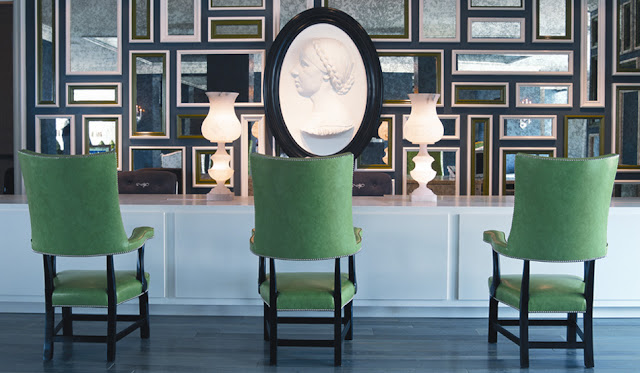 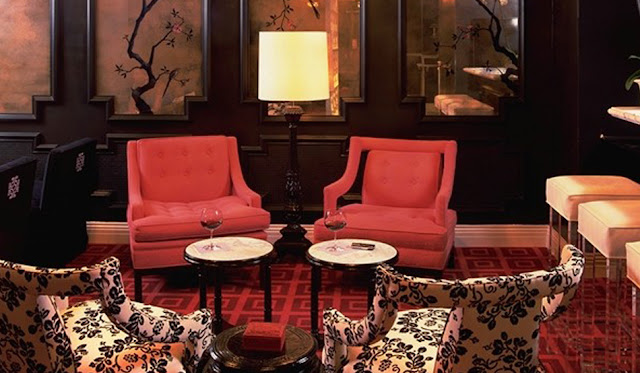 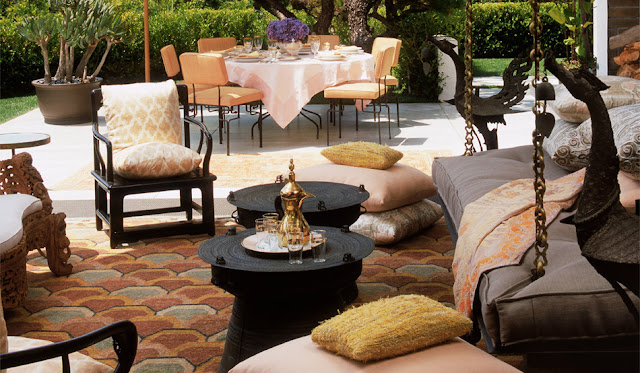 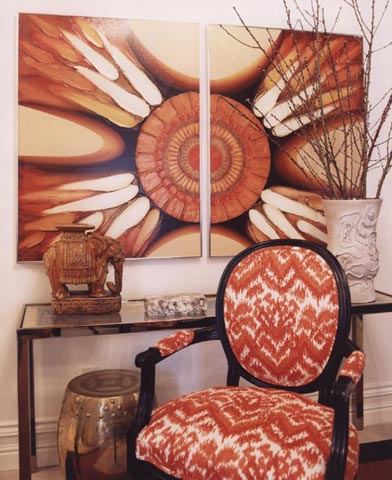 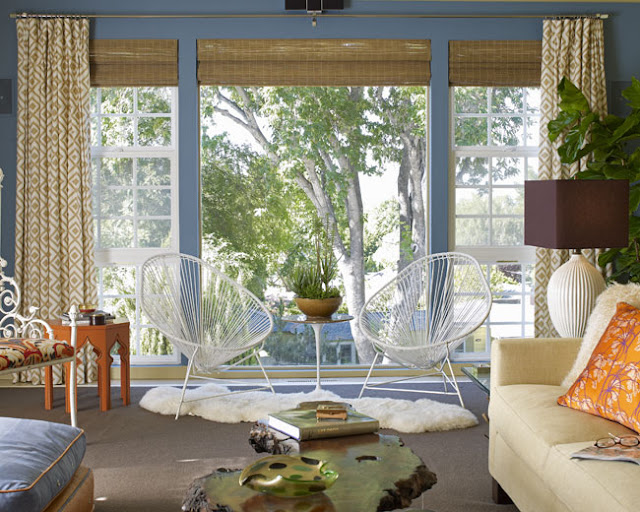 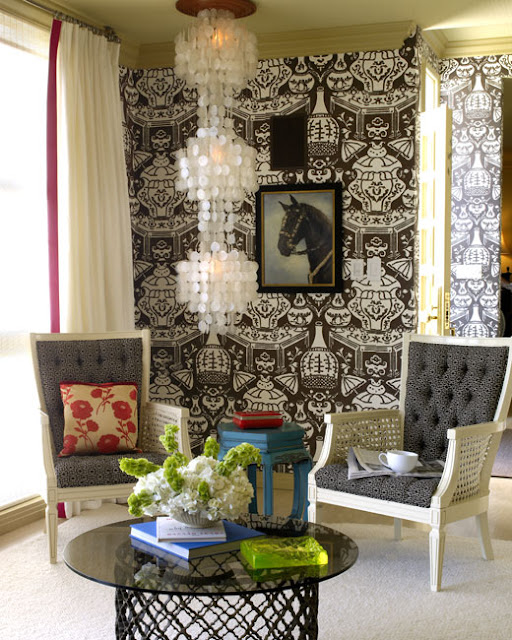 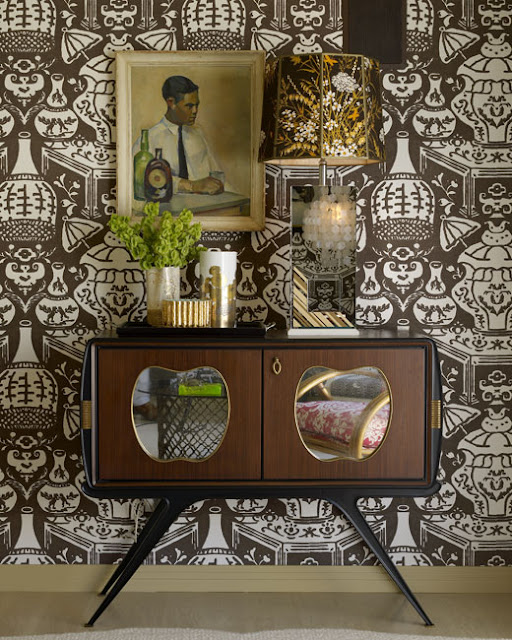