Home Interior Designers Life According to my iPhone

Life According to my iPhone

Here is whats been up with me….

according to my broken ass iPhone

Some clients got goodies….

apparently its all about chairs over here 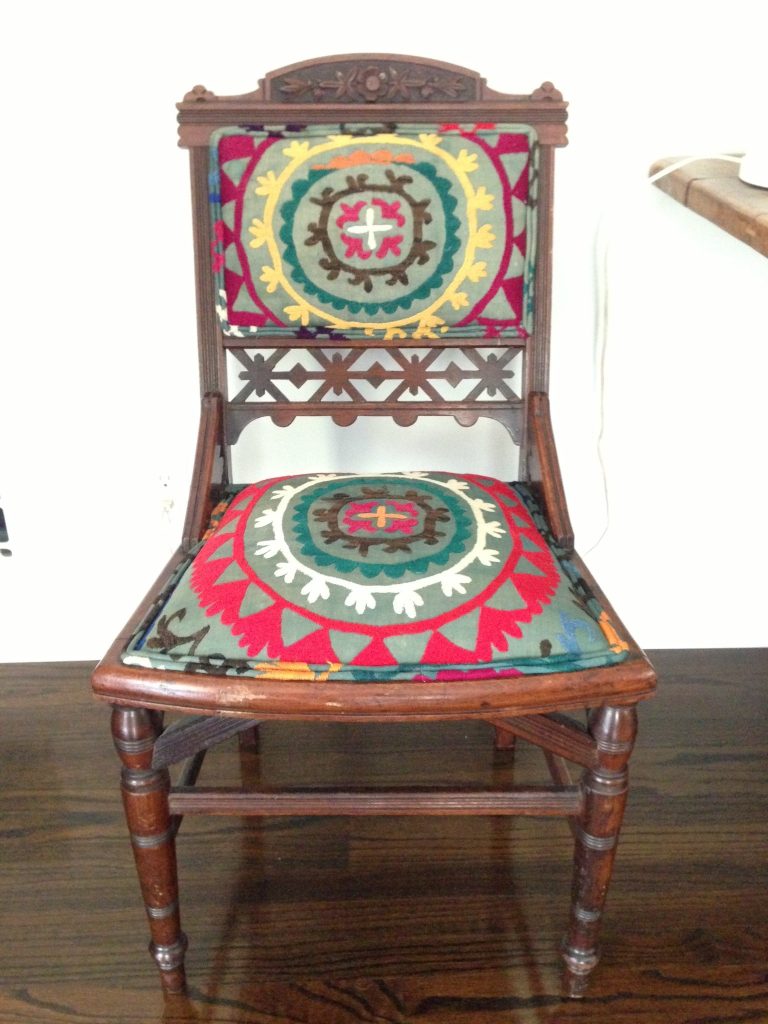 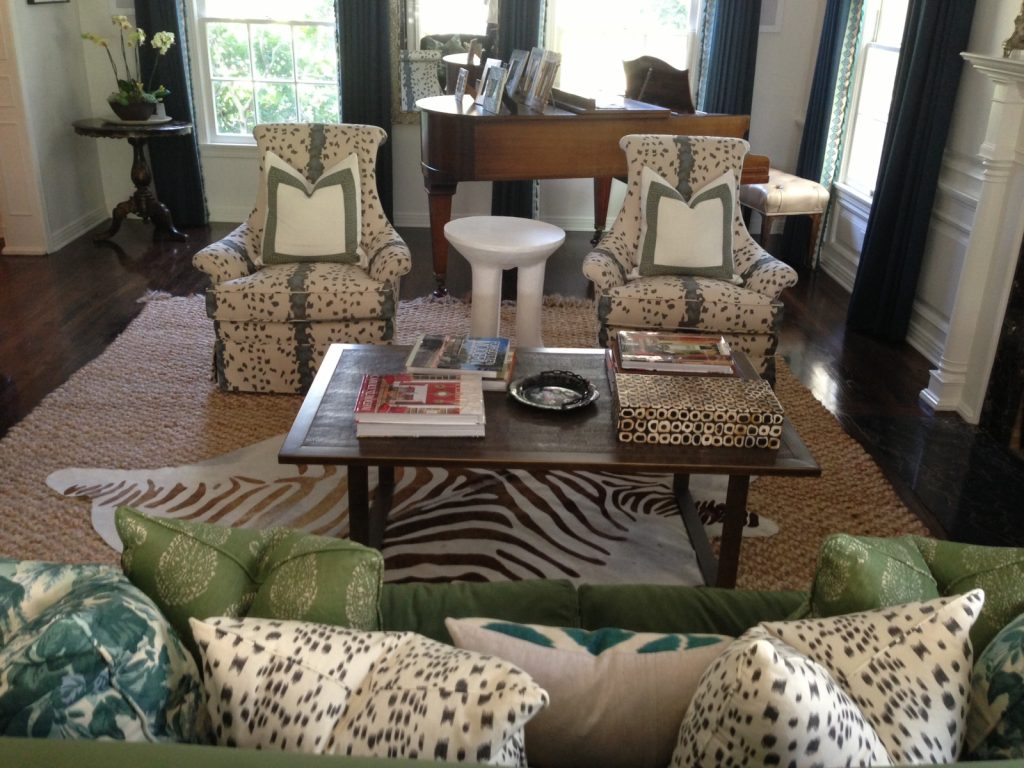 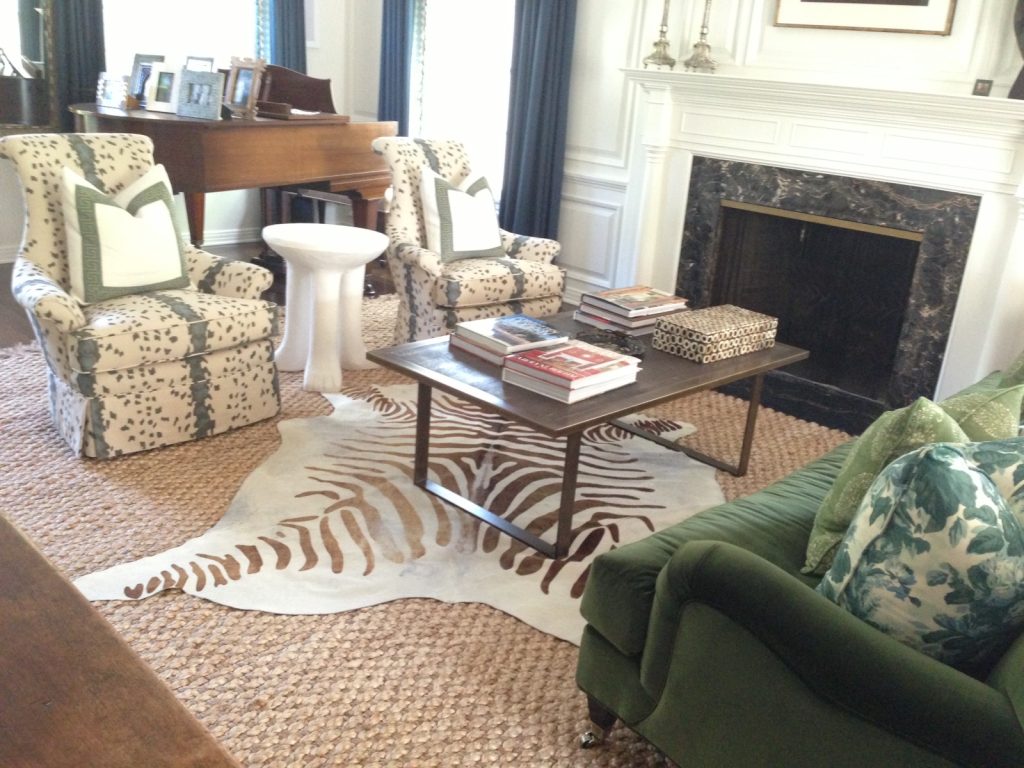 then, this cute little client family got some fab new pillows and a new set of chairs… 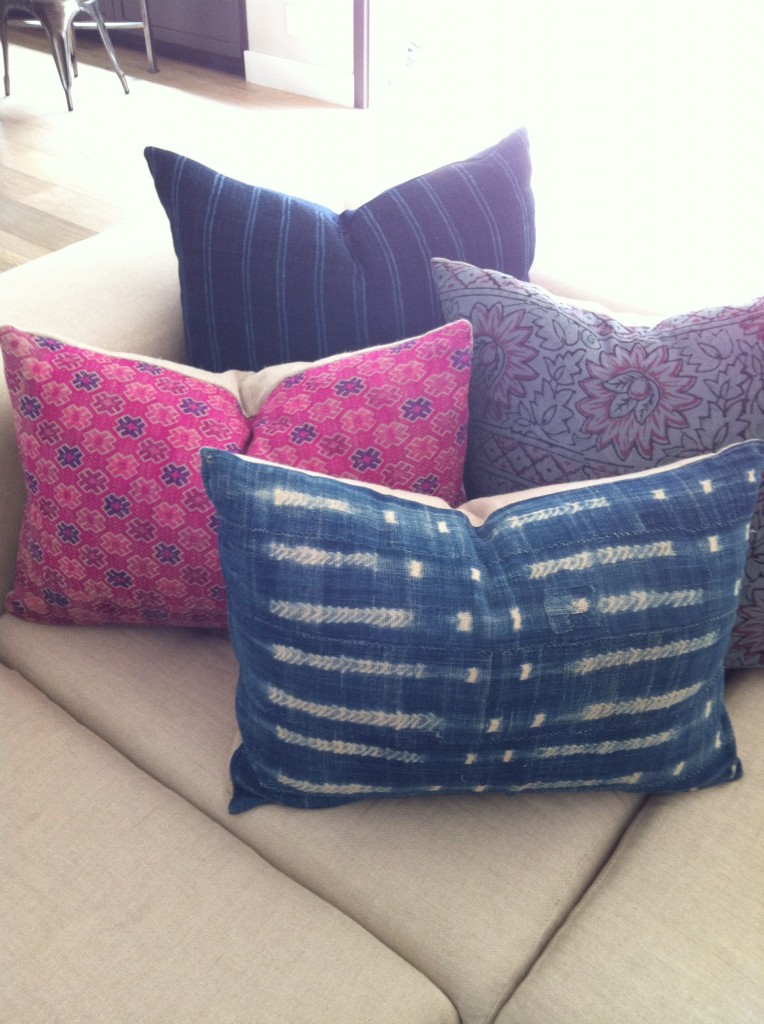 by the way all of these pillows can be bought on shoppe! 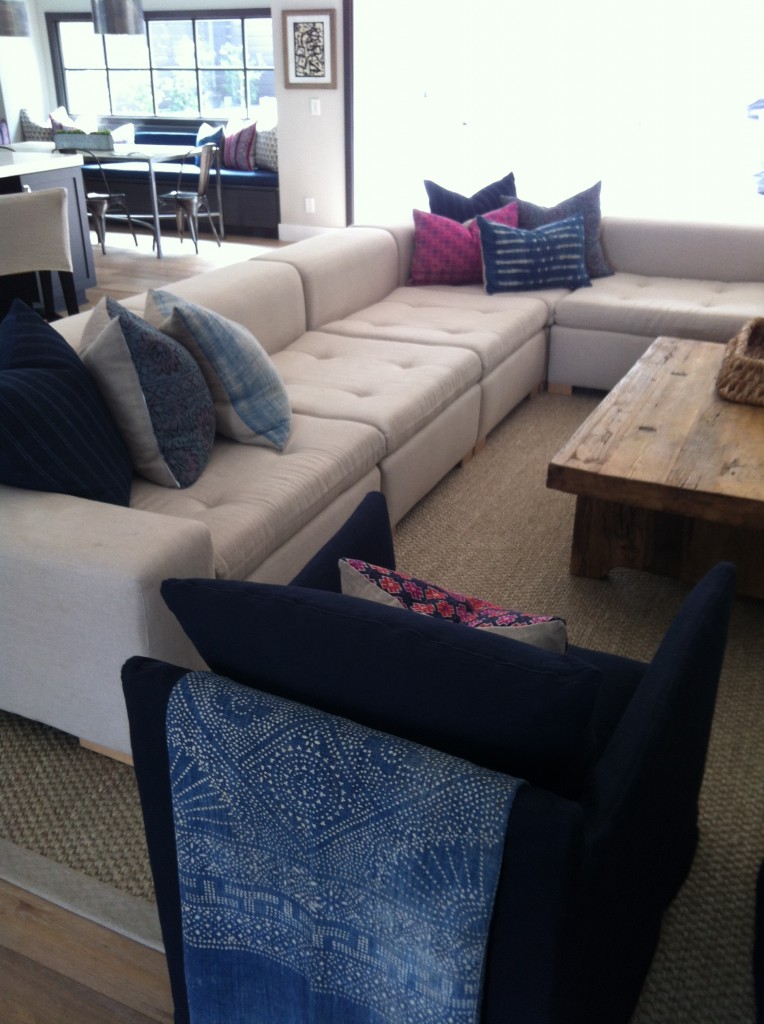 more cute chairs which I must say I am obsessed with…the navy , oh THE NAVY! 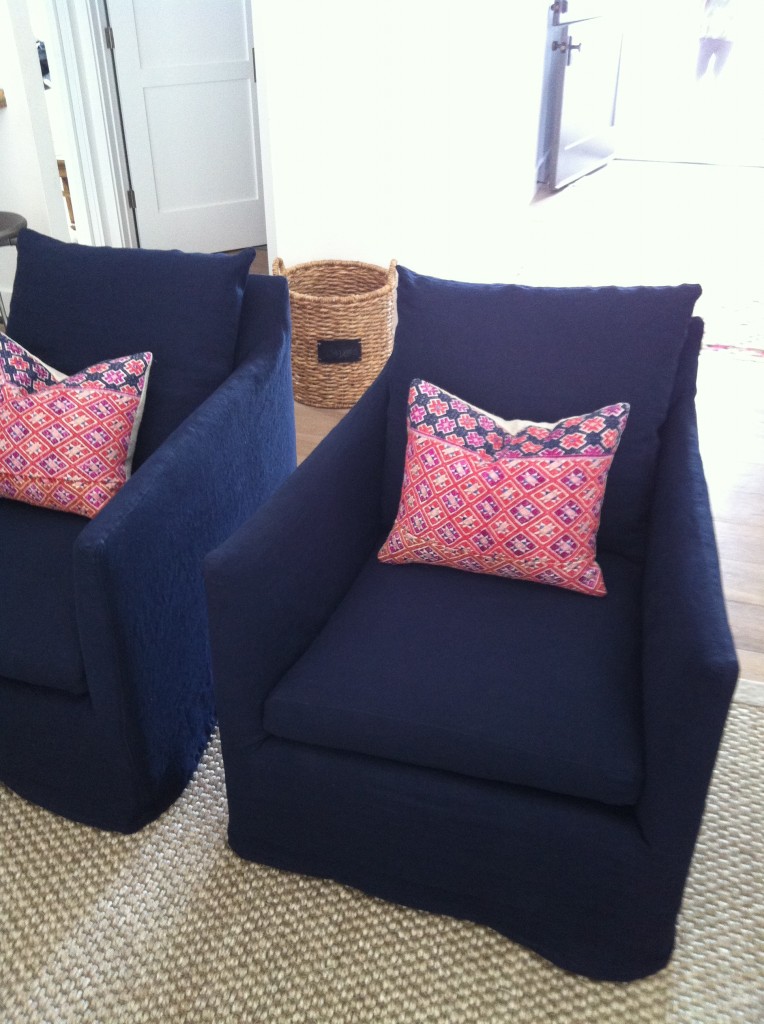 my house got a new one….and Stella approves! 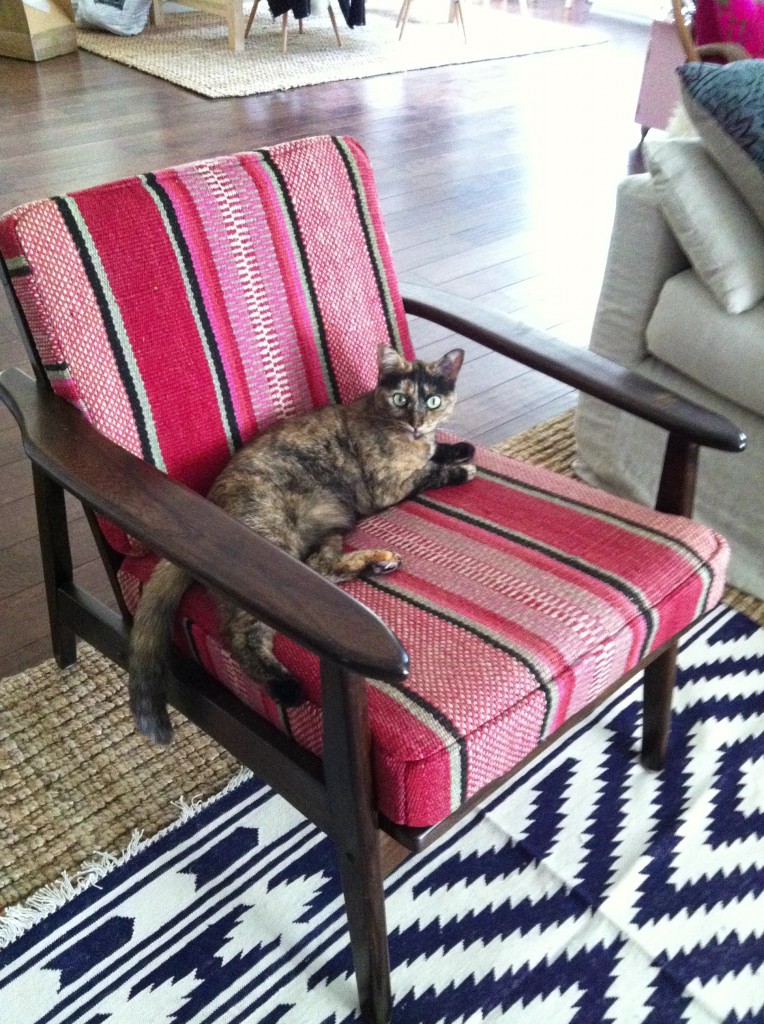 I also picked up my new and improved counter stools that I had re-upholstered in vintage Chinese denim blankets..what do you think? 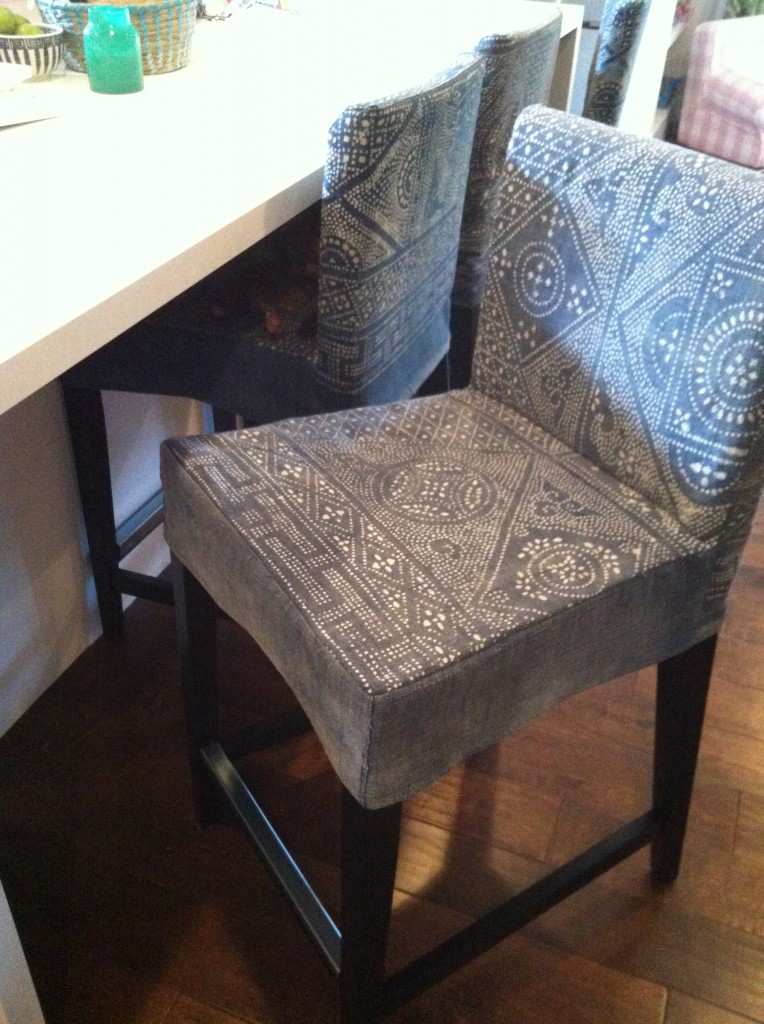 yes I got chairs on the brain.

you may have noticed my absence from blog land….

I have been doing a lot of work and a lot of hiking. I have decided I can no longer pretend that its cool to work 60 hour weeks and be a mom without some “me time”..plus I gotta shed the 15 lbs I gained during x-mas

so I am taking it to the trails…and officially addicted to being outside, if you saw this everyday wouldn’t you be? 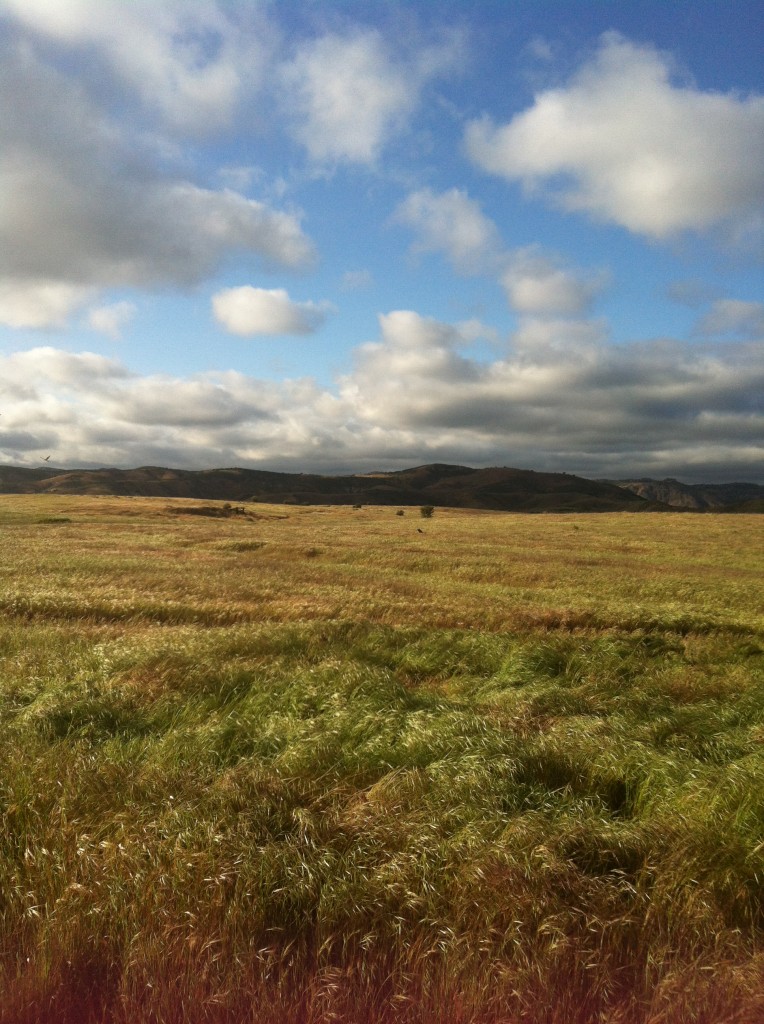 oh and last but not least,

the shoppe just added some amazingness 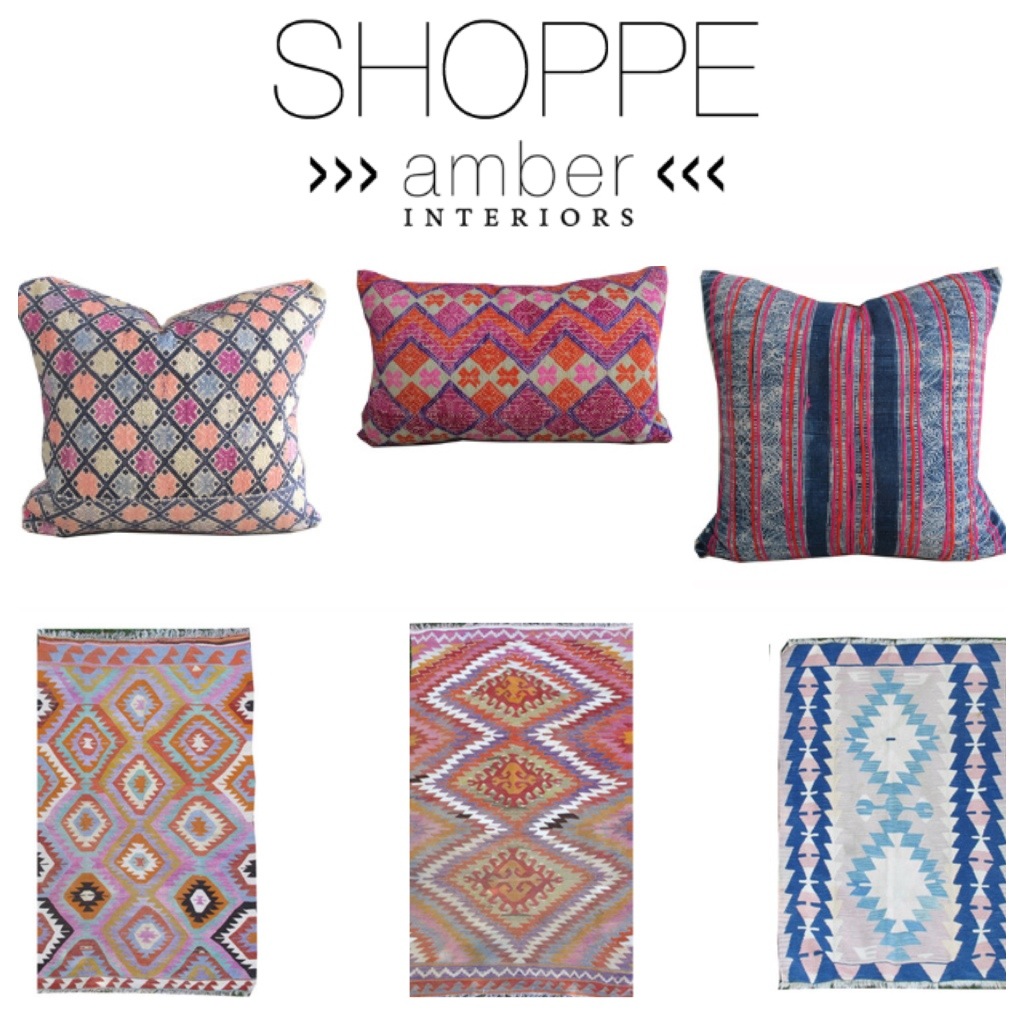 love you mean it