Home Interior Designers :Life according to my iPhone:

:Life according to my iPhone:

We are officially moving into the office this week! HOLY SHIZZZZ it’s finally really real and I couldn’t be more excited. I am so ready to get the hell out of my house and into a separate work environment. Although we have had a crazy amount going on, my phone is totally full so I can take about one picture a week…then have to erase everything on my photo album in order to snap anymore. It’s annoying, so this weeks “life according to” is a little weak. However, I will proceed! This is whats been happening lately..according to my iPhone.

We installed Dr.Client Clients last week!!! It came out amazing, and I am super pleased, but we are still putting finishing touches on it so won’t have final pics for a while. 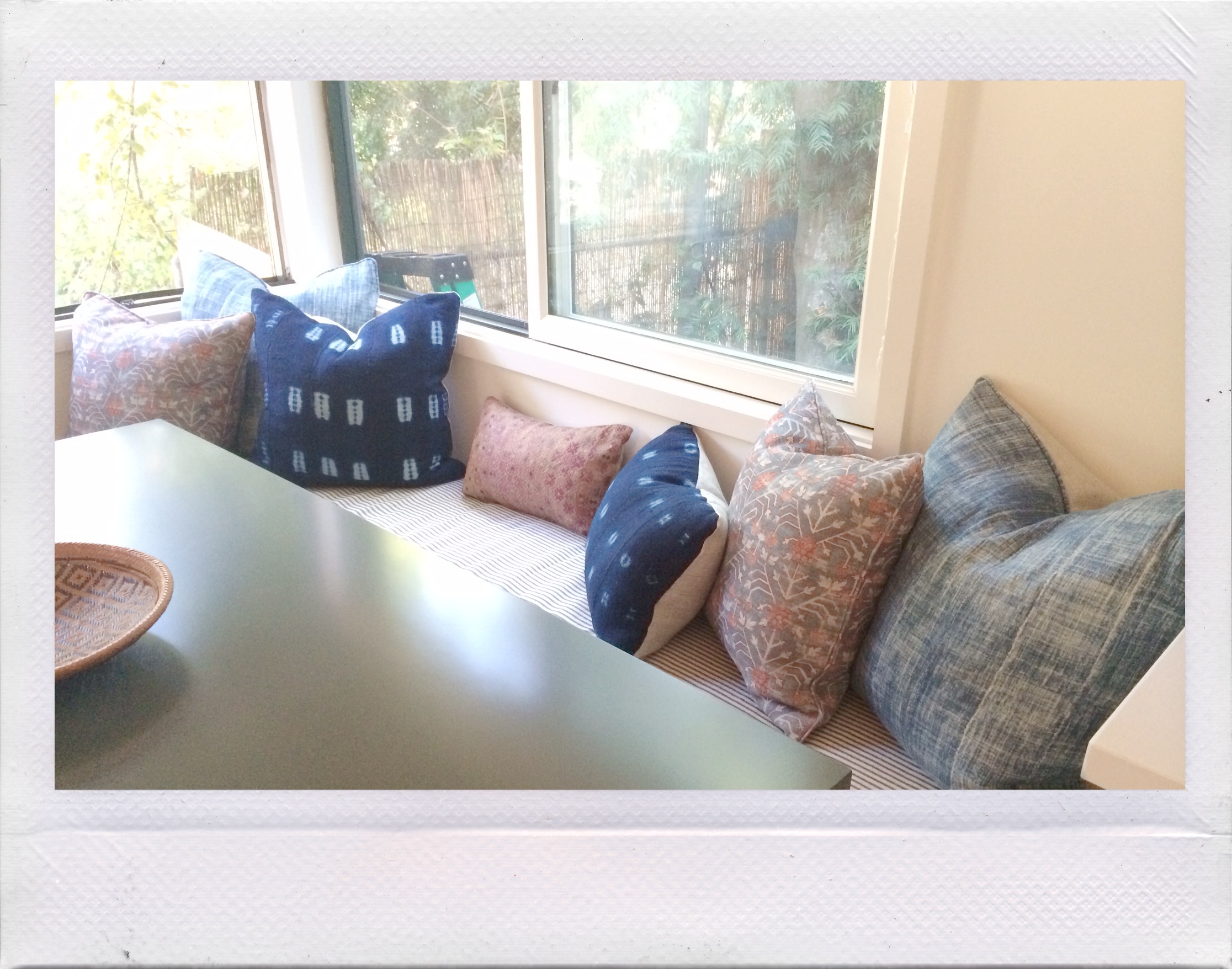 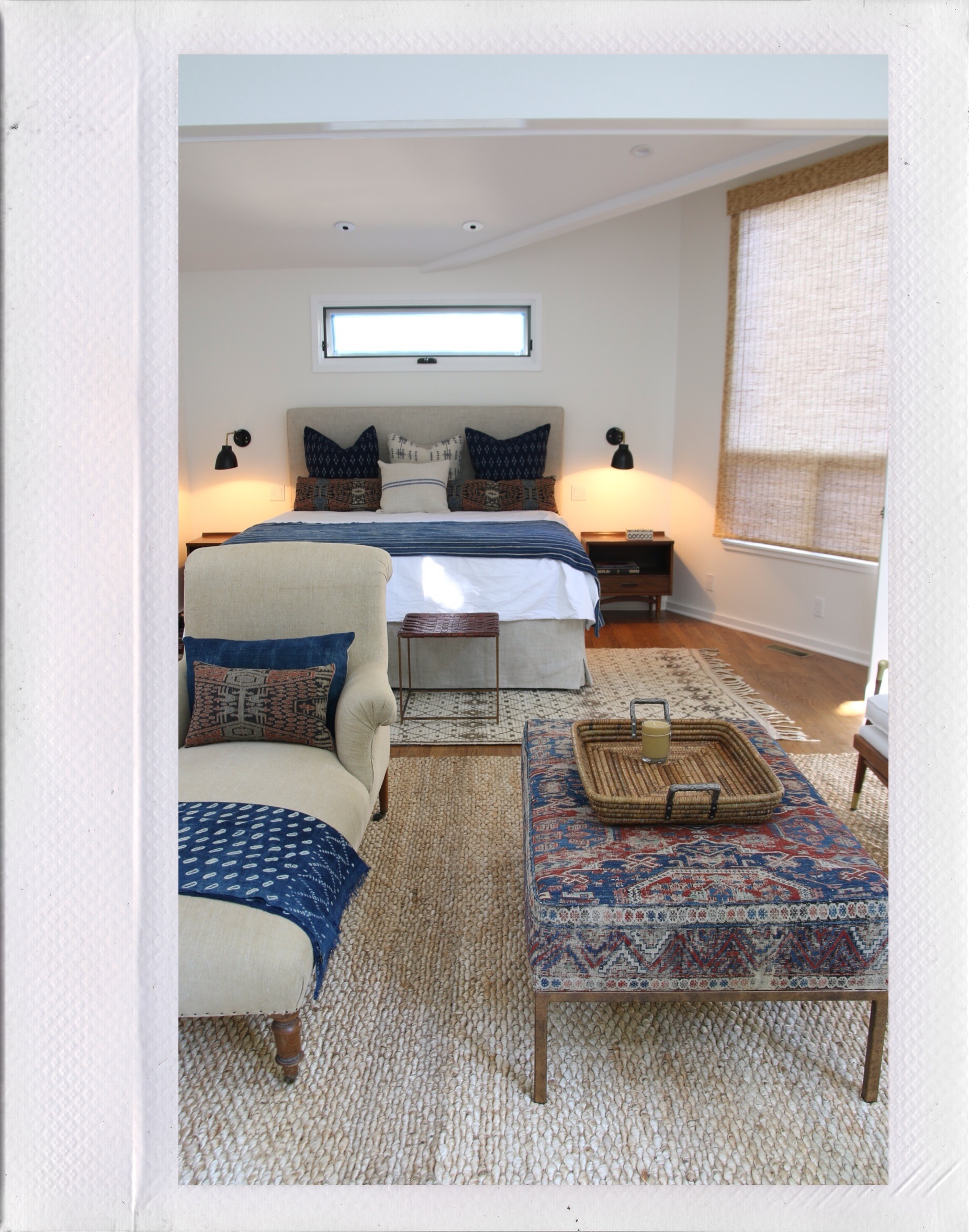 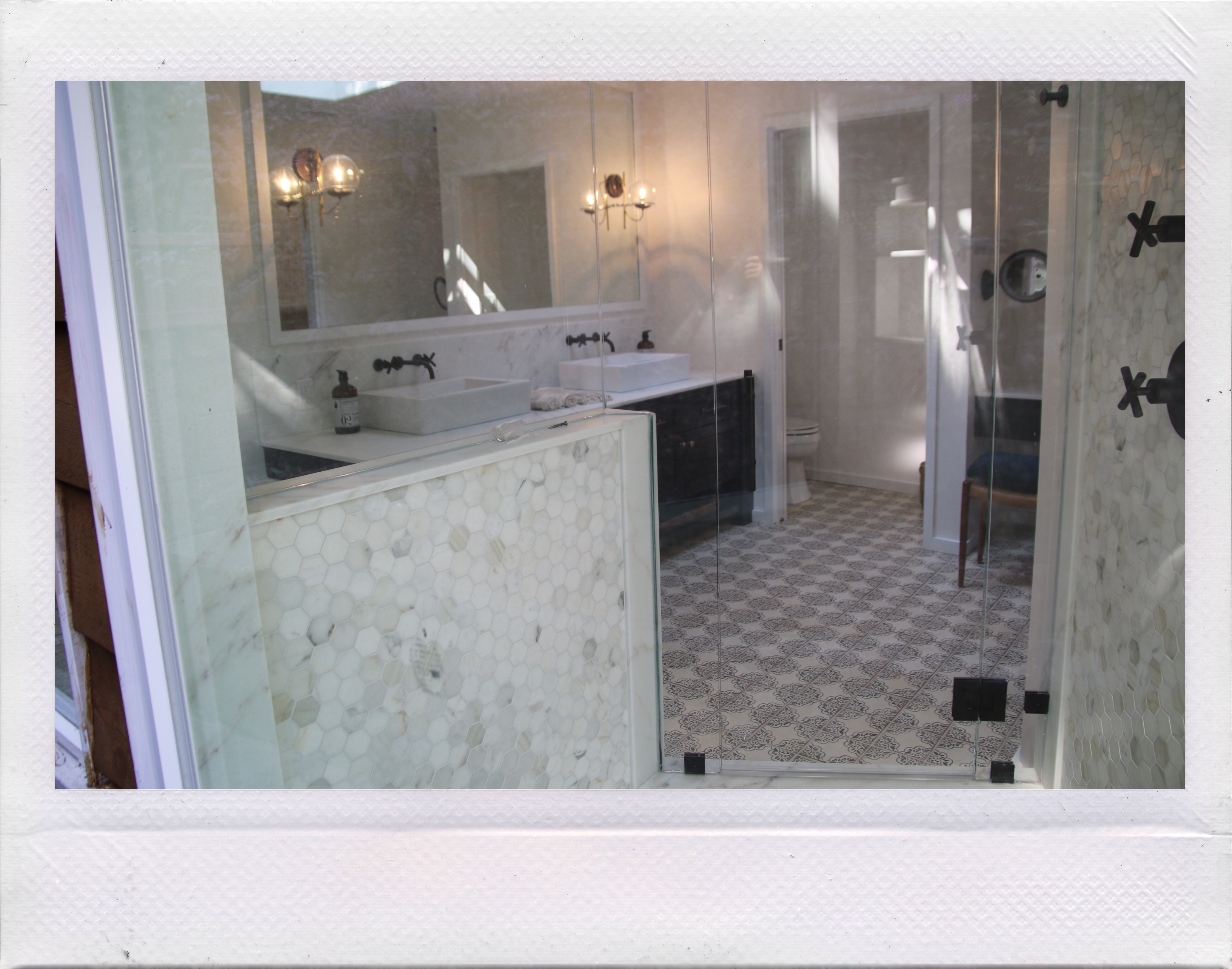 The office has made a little progress, but this week the BIG stuff is gonna be happening, Built-ins, floors, lighting, barn door, kitchenette….desk stuff, landscaping etc.. Its move in time for sure! 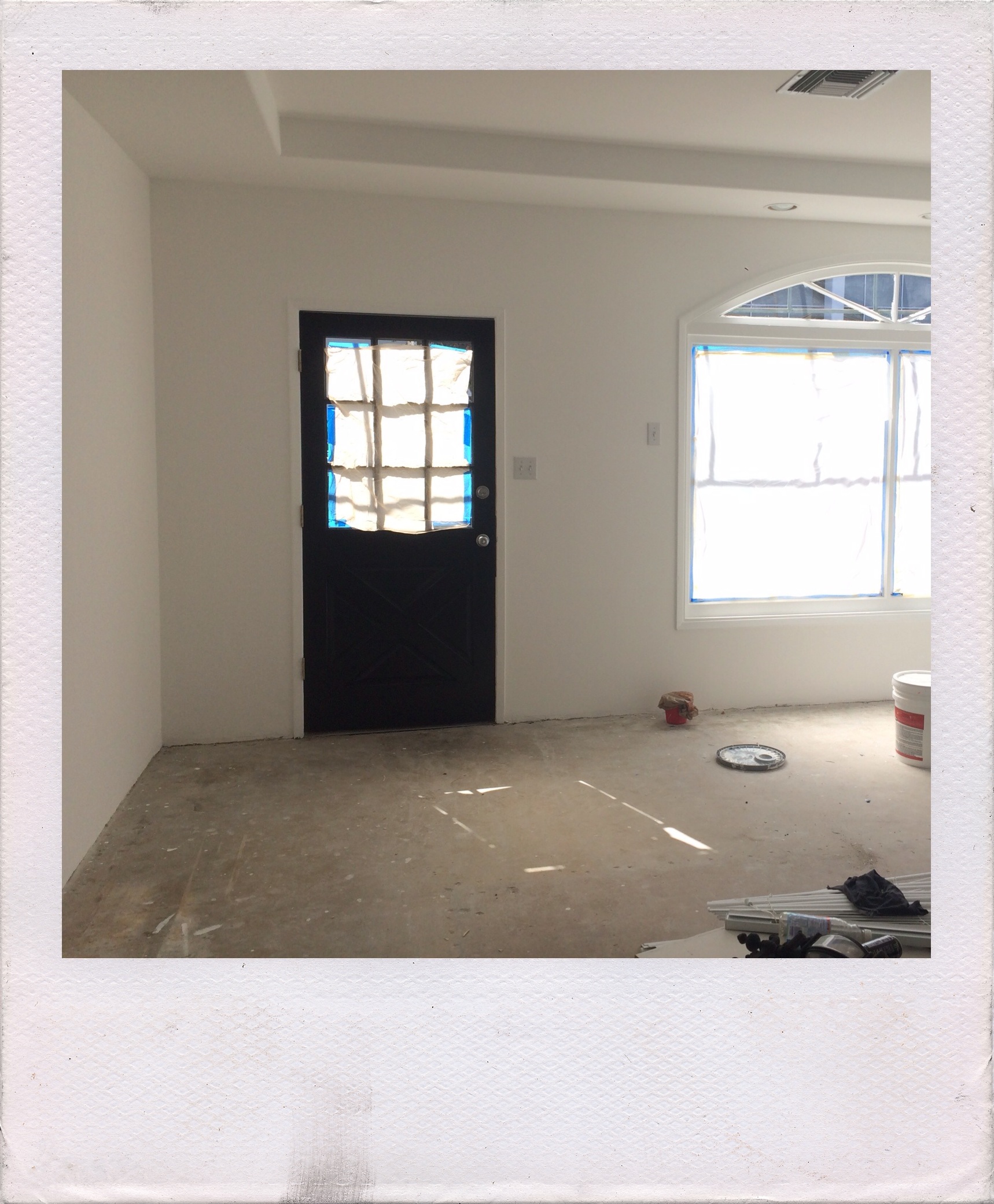 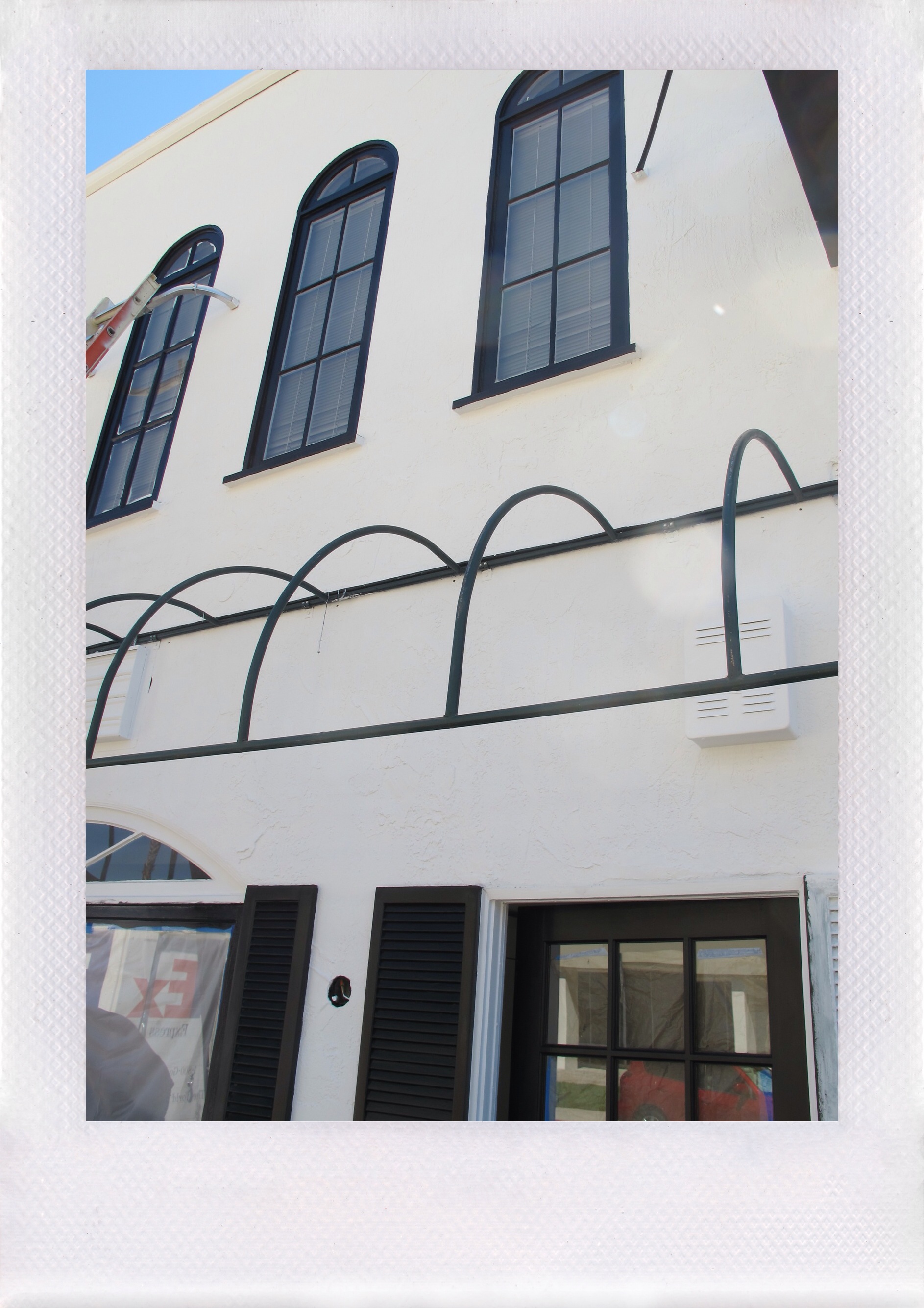 “Client Freakin Fabulous” is moving fast along. Cabinets are in and now the back countertops and backsplash. Paint is up next and then its move in time! 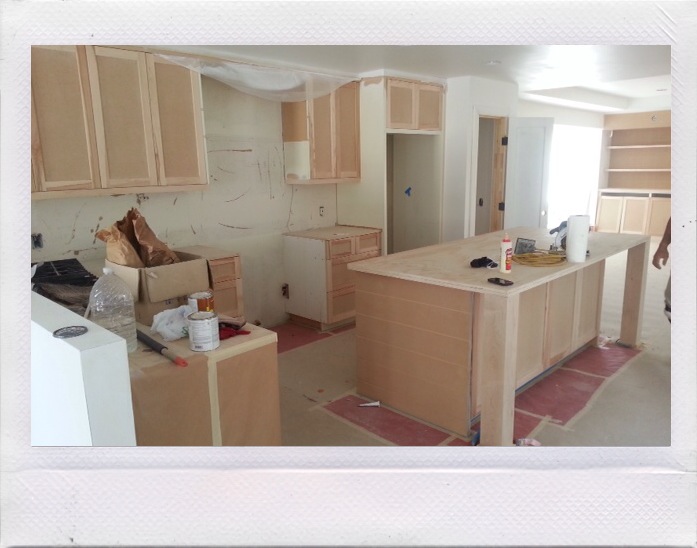 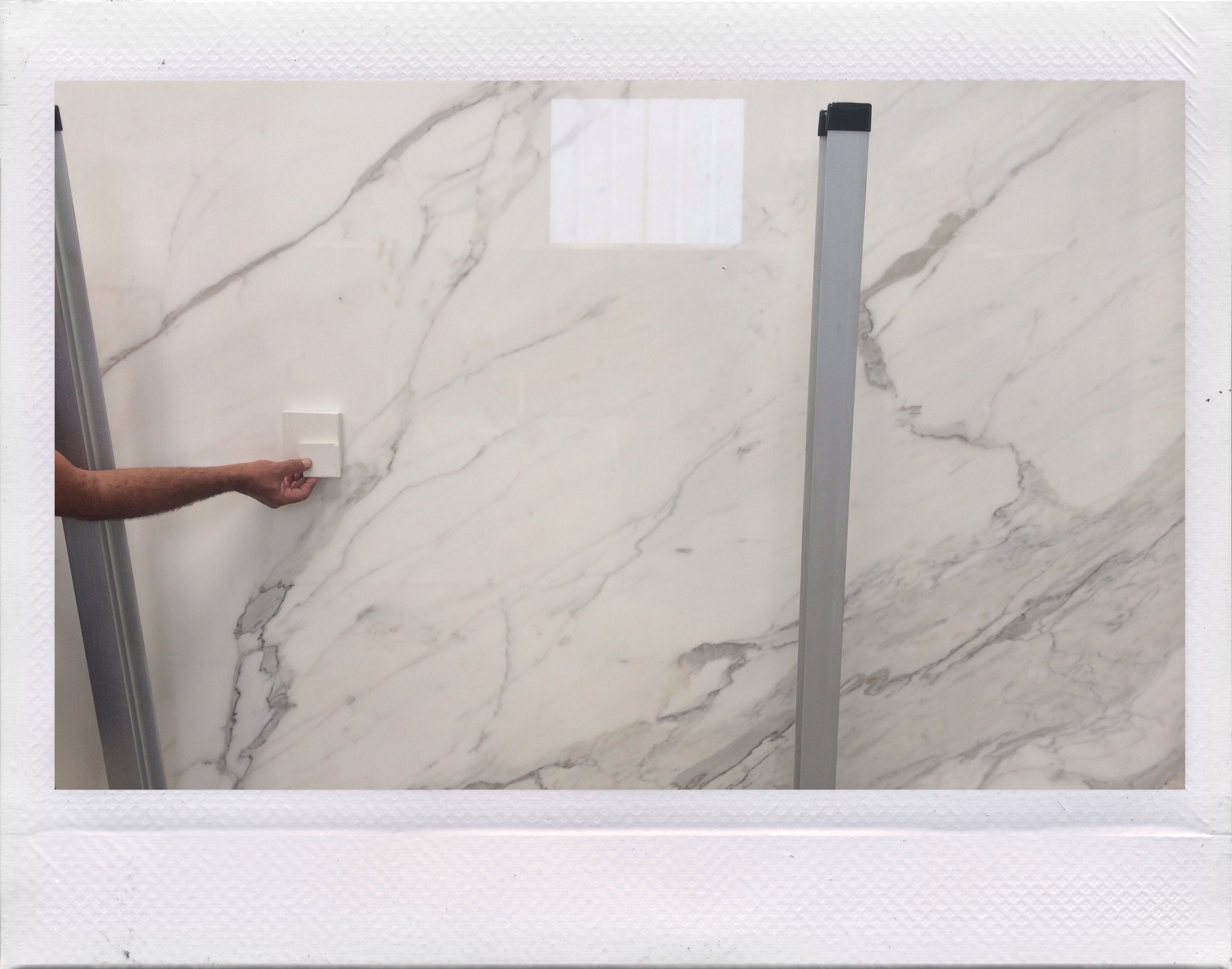 We have been designing furniture, and buying like mad. We finally have some pieces in our possession and they will be making their way to Shoppe soon. 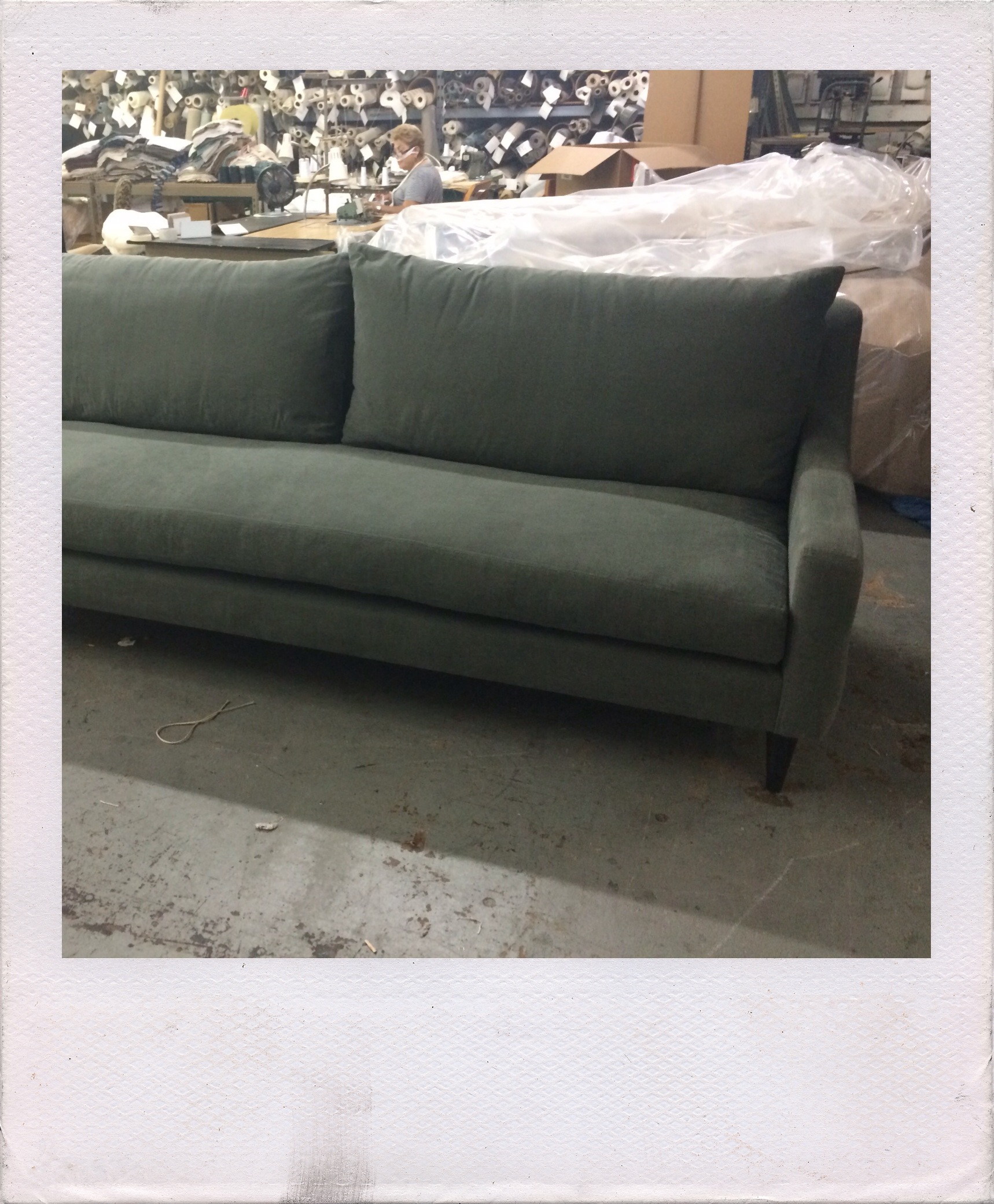 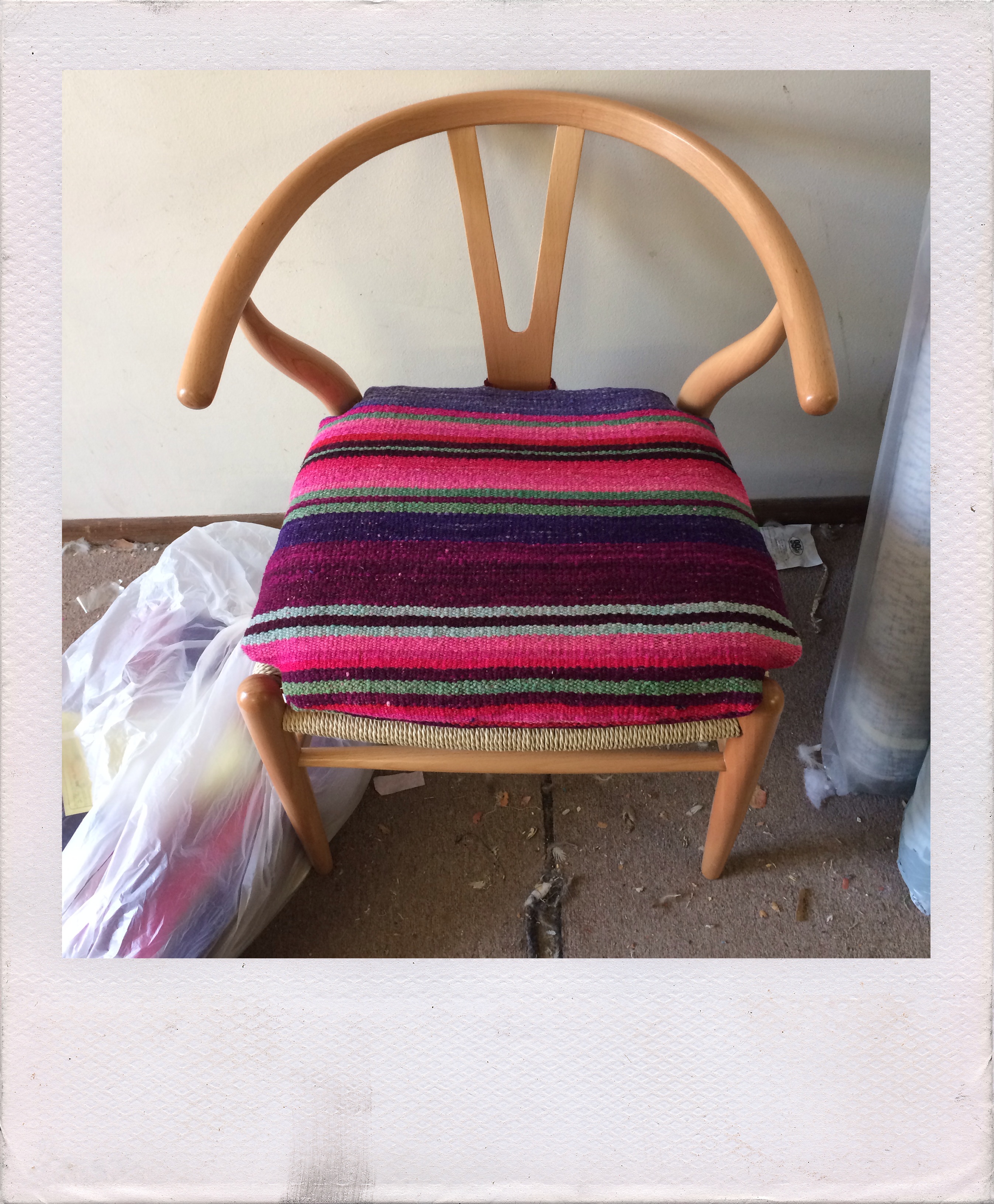 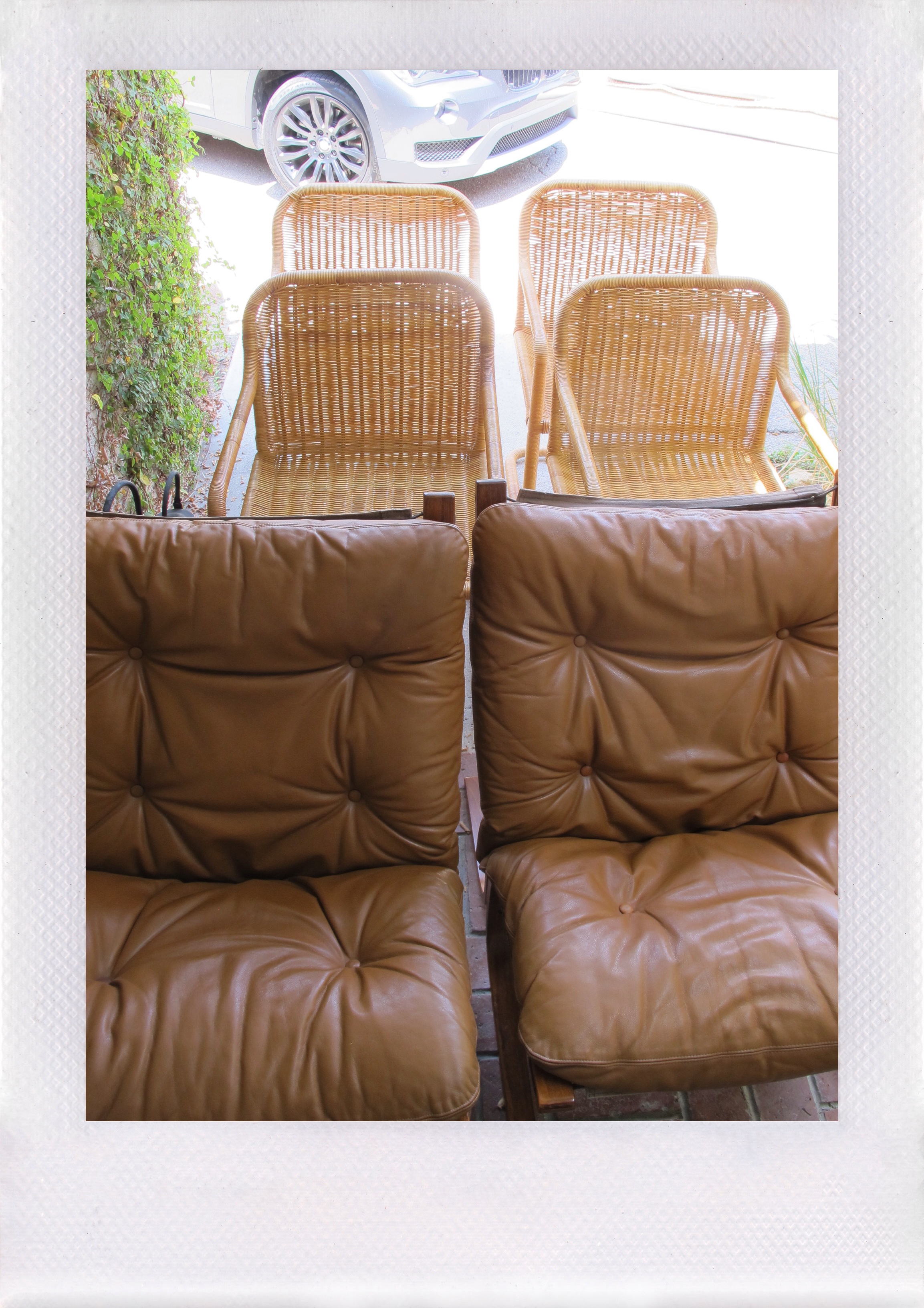 Speaking of Shoppe we have tons of new pillows  that have just been added! This combo is a current fave. 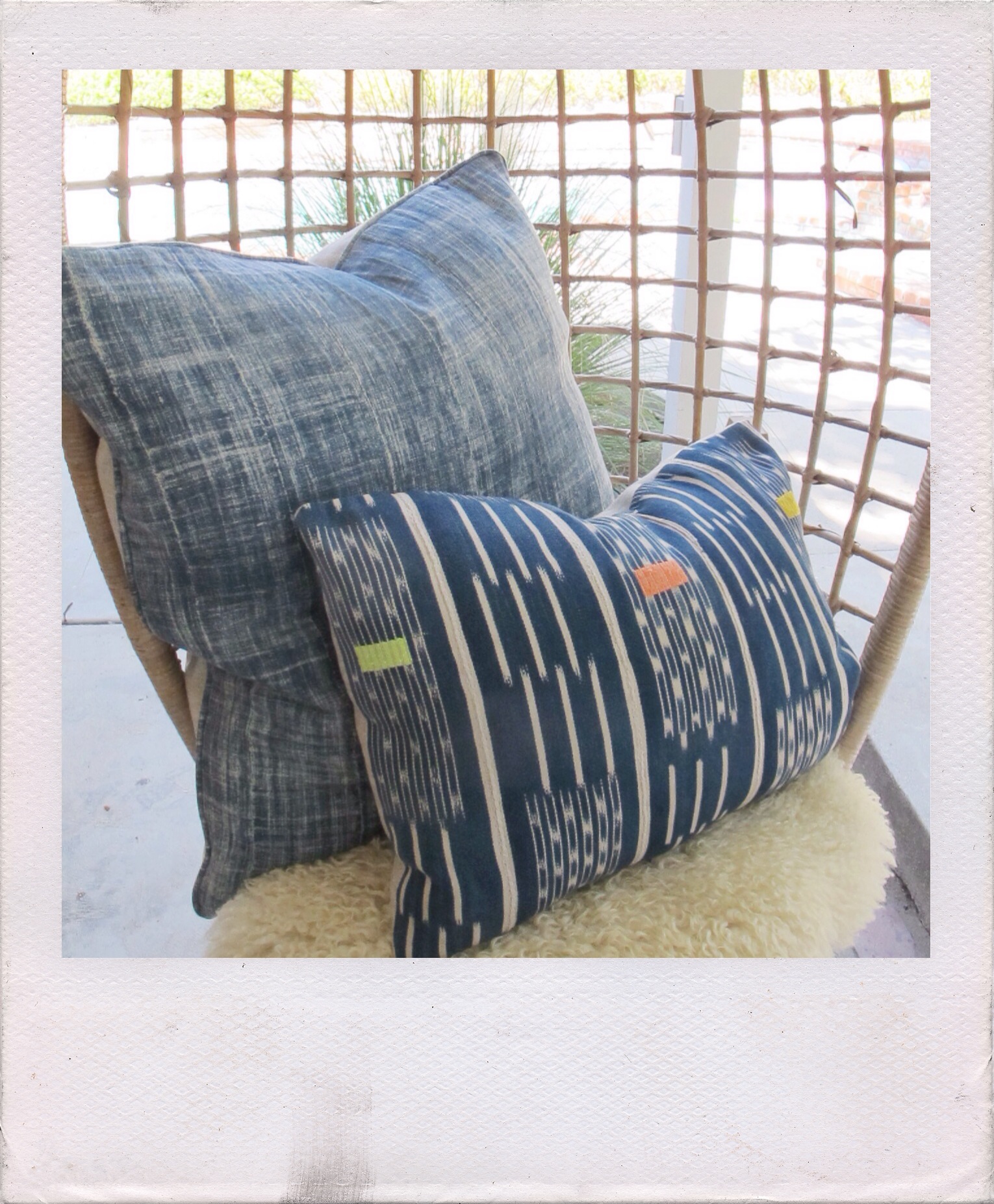 This weekend was spent snuggling my big baby girl.  Its amazing how much I love her more and more with each second. Somedays I want to freeze time and stop her from growing…but I also want her to thrive. MAN kindergarten is taking quite the emotional toll on me. 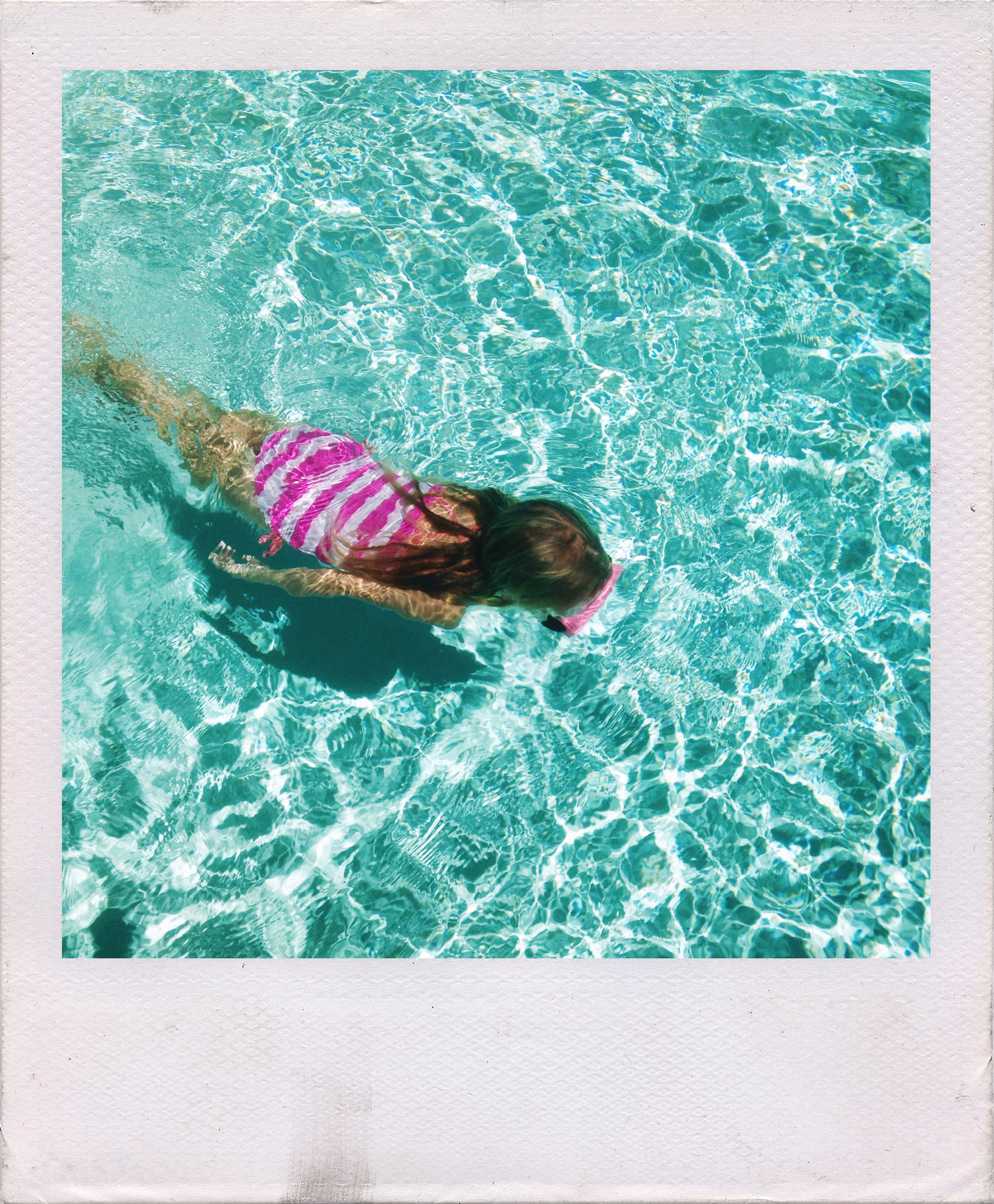 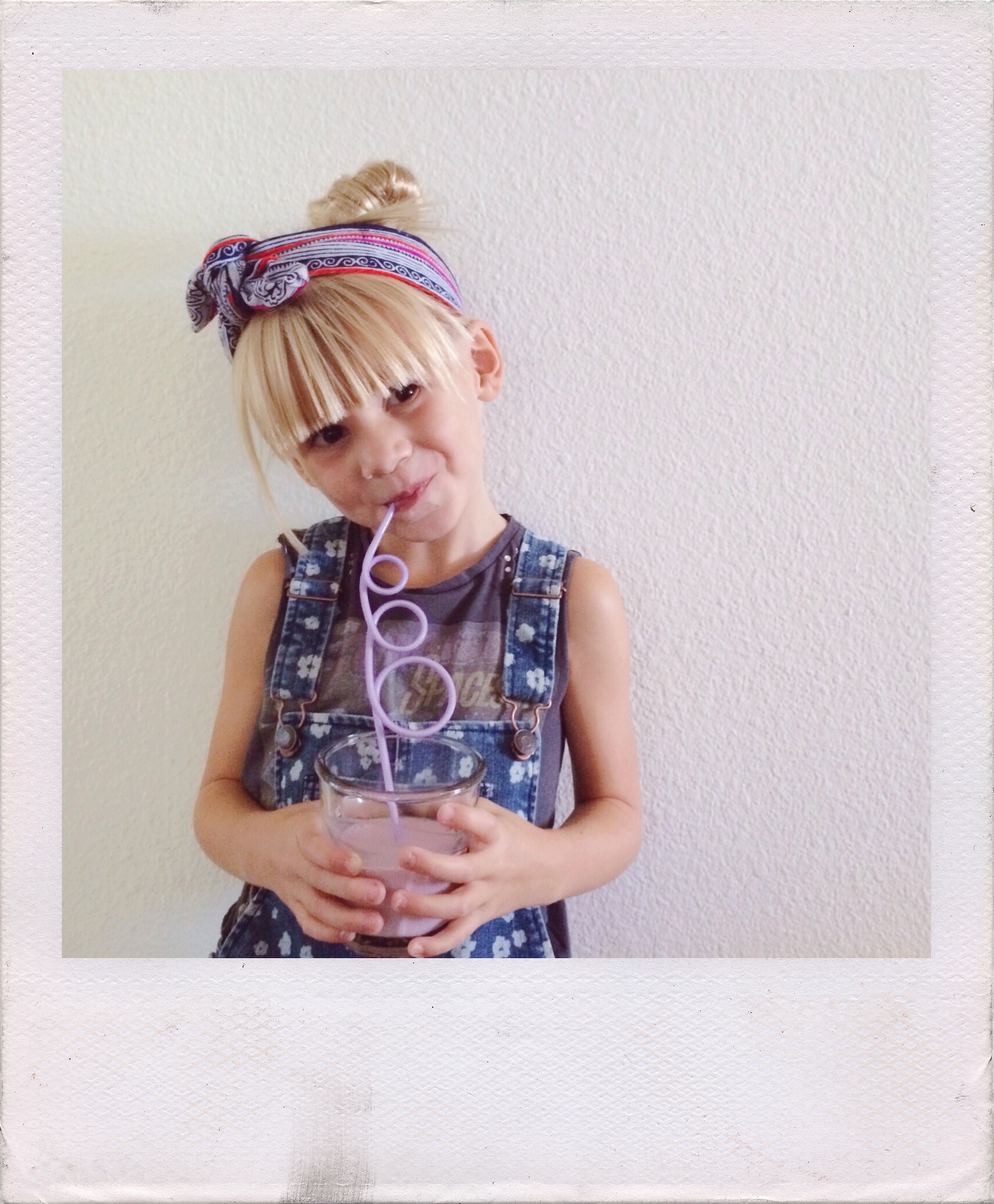 So there you have it, Life lately!!