Home Interior Designers Meet the Brains of the Operation!

Meet the Brains of the Operation!

by Amber Lewis on Mar 08, 2012
So a while back I got an email from a gal looking to change up her career path and start focusing on her passion for interior design.


Now normally I would not have taken a chance, but something about this gal struck me and I was intrigued
She came over one day a few months back to meet me and have a little interview and I was impressed to say the least
She was willing to intern and learn everything from the ground up.
She quickly showed me that she is extremely talented
She is the hardest worker and fastest learner
She has amazing taste
She is a real firecracker and can win over even the most difficult of vendors with a little smile
She knew nothing about CAD and knew I needed a CAD person, so she decided to just go learn it.
A couple floor plans later and she can CAD it up like a frickin’ PRO
She is CRAZY CUTE….and moonlights as a stylist, and professional organizer….yep
BOTH things I suck at, both things she does NOT suck at!
The Yin to my Yang
In an effort to constantly embarrass her and love her at the same time, I would like you to officially meet
KATIE!!! 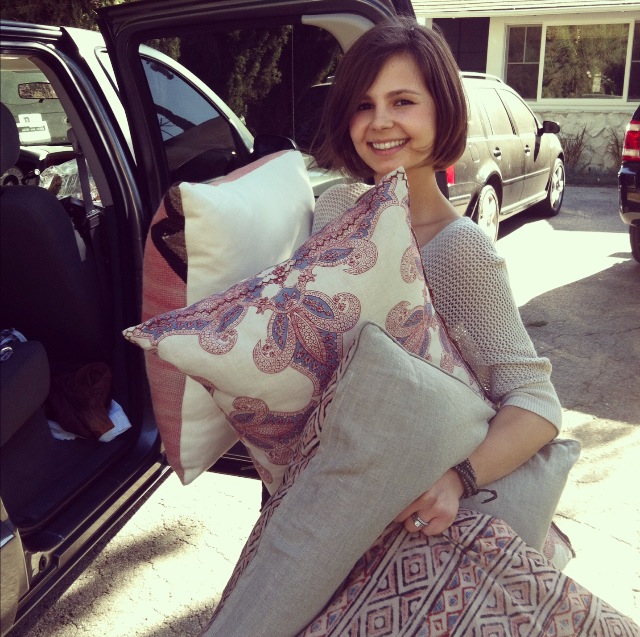 I know right,
Cutest!!!!
As I prep for the Shoppe launch which will be happening officially
FRIDAY MARCH 9th
I wanted to thank you for being patient
Katie will be chiming in here while I am gone for a little guest blogging.

so show them some Super LOVER LOVING

also this is really getting me through 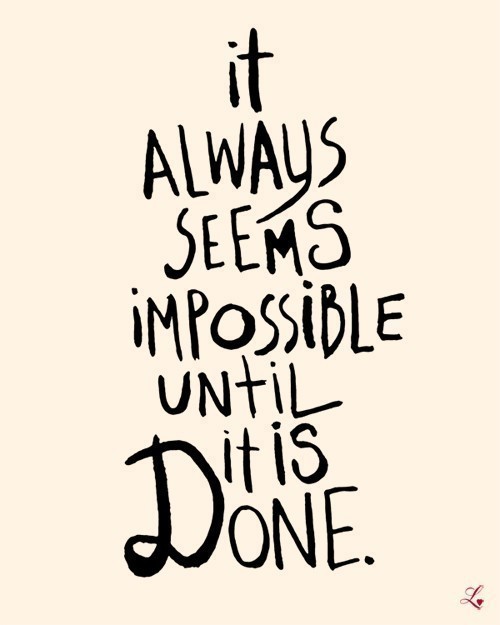 truer words have never been spoken