Wooowwwzeeerrr! When I say my “cup runneth over”….I am not freaking kidding around. I am so freakin’ crazy excited about our new office space…and as much as I wanted to hold out and wait till it was all done and ready for you, I couldn’t control myself. I MUST  show you where it’s at right now and what my big plans are for it.

We have had a few hiccups with getting things going, mainly because of all the permits we had to pull, coupled with the lack of urgency from anybody but myself, but it has happened. All is swell and we are in the full swing of things.  Demo is done and we are starting framing tomorrow, which I can’t wait to see….maybe I’ll have to sneak in another update before it’s complete. 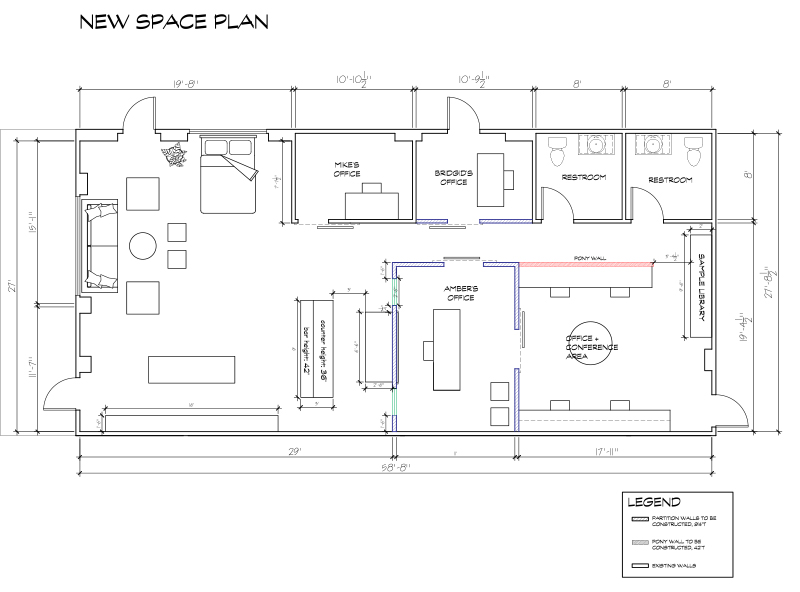 We have done a lot of knocking down and there is bucket loads to do. I can’t wait for the building back up part to now start… I only hope I can pull it all off …wink wink

You have successfully subscribed!
This email has been registered
Close
0
Recently Viewed
Sorry, there are no products.
Top