This stylish fella needs little introduction. He is the super talented,  super fabulous Mr.Goodwill Hunting! When I started to read blogs Mr Good Will Hunting was one of my all time faves. I would remember thinking he was such a trend setter and he must throw some pretty swanky parties!  Well when I reached out to have him do this series I though for certain he would not have time for such a small fish…boy was I wrong. He is just as sweet as can be and jumped at the idea! Introducing: Mr Good Will hunting. 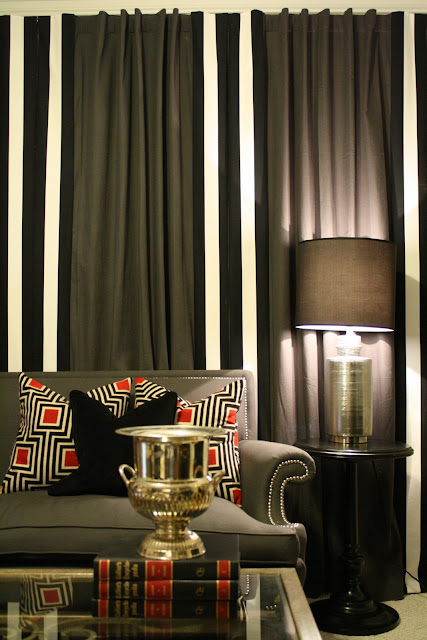 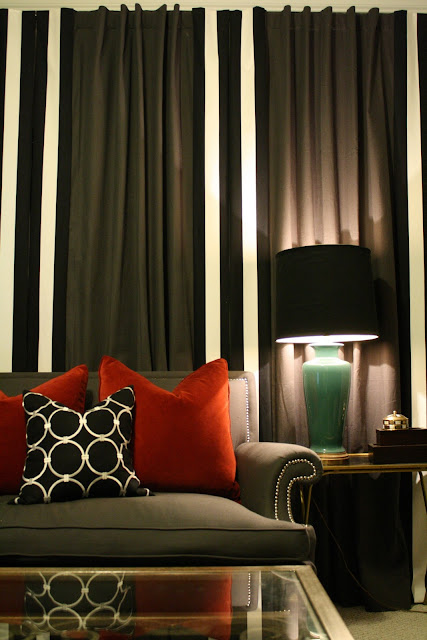 What a great surprise to be asked by Amber to participate in this amazing series.

When she asked, I was unsure which little space I would redo or even what changes I would make.

Now you must understand that there are only a handful of useful colors in my home, so I don’t have a full spectrum to work with.

However, I believe even small changes can make a difference.

I hope you guys enjoy!!!

Thanks so much for playin Mr.GWH!