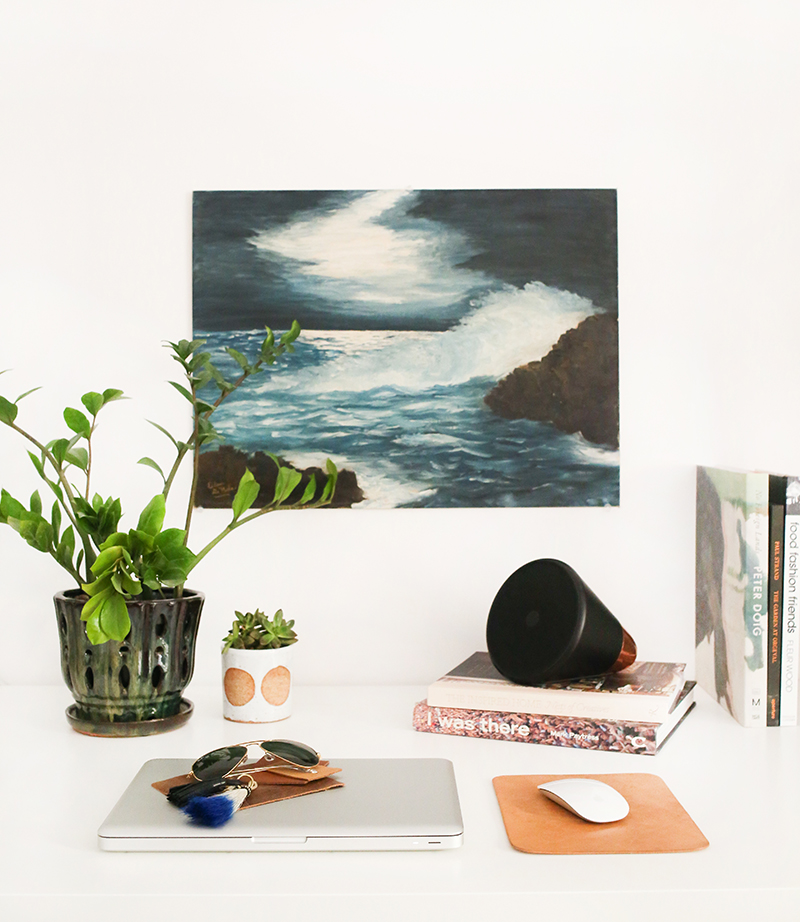 One of the things that erks me the most about our office, is the crappy quality speakers we have that totally put a wrench in the mood. Recently I discovered Aether Cone and Oh My Gawd it’s amazing. 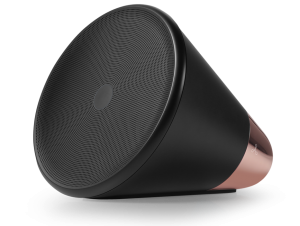 Are you ready for this? Not only is the Aether Cone a music-streaming, voice-activated, battery-powered, multi-room portability device… it’s also pretty darn sleek-looking too, so it makes it super easy to place around your home or in our case, the office, without it looking out of place or ugly! It’s so cool, it totally just blends right on in.

Take a look for yourself! 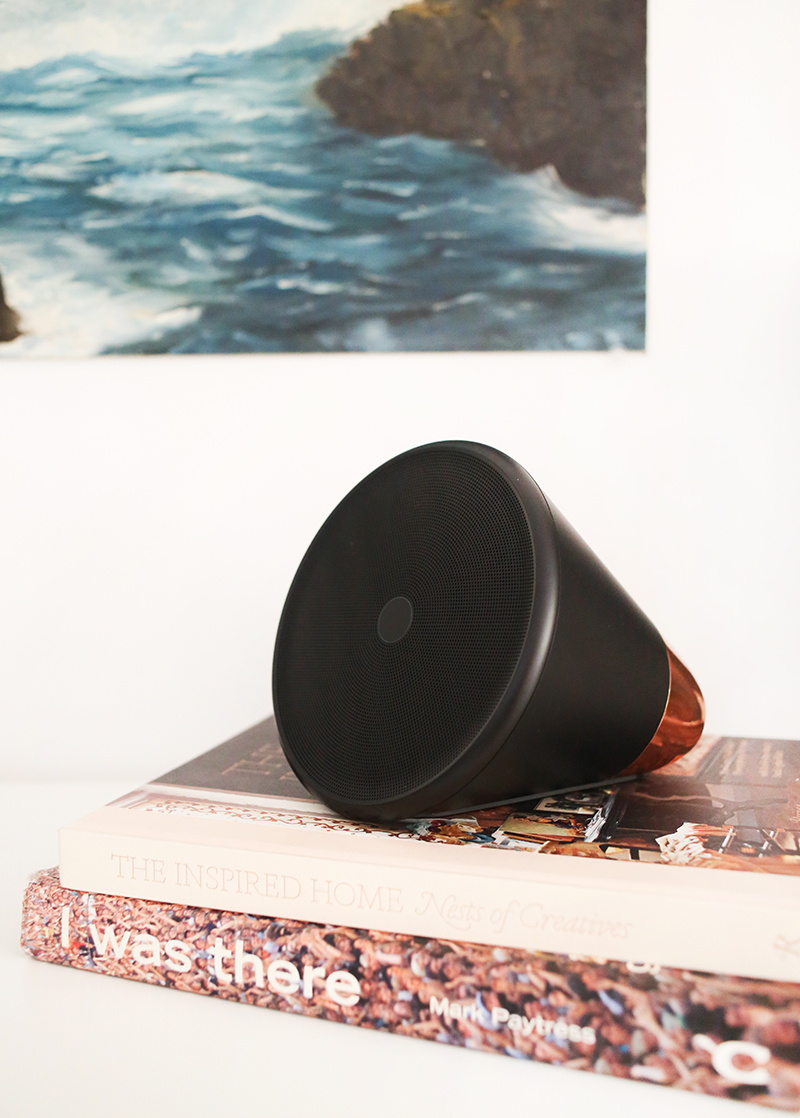 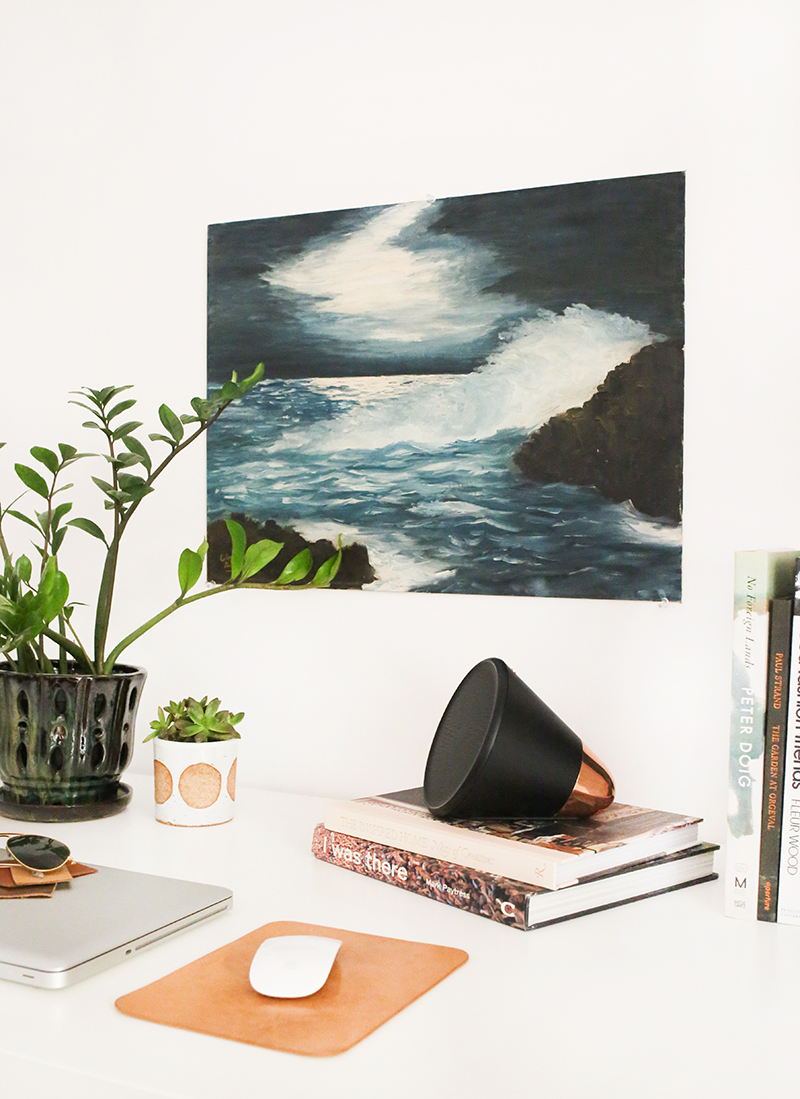 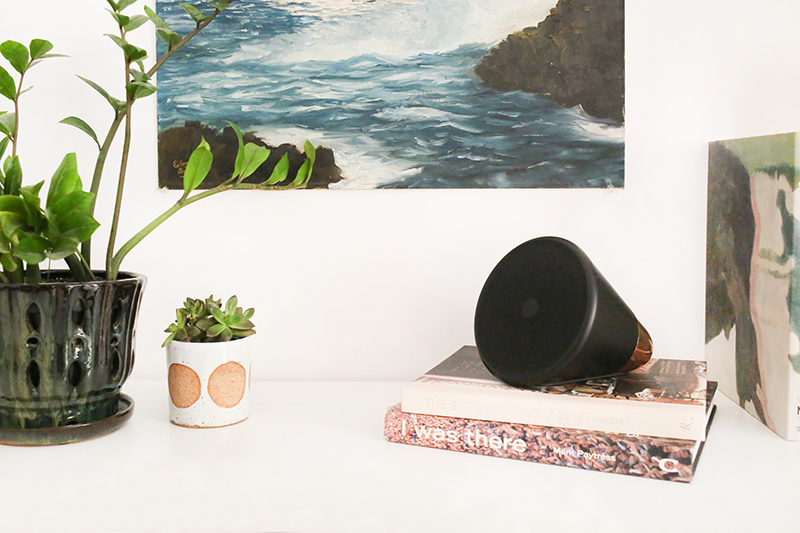 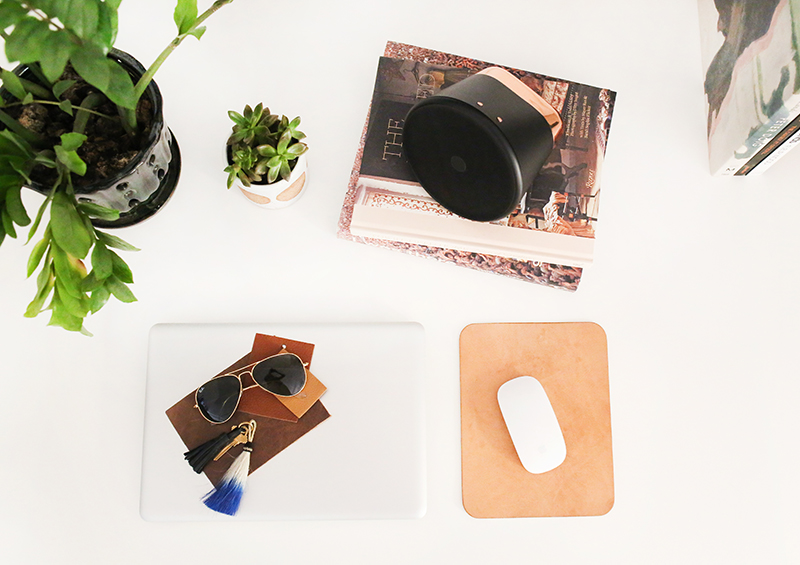 This sweet sweet cone of tunes gives you free access to Rdio’s library of over 30 million songs, thousands of internet radio stations, and over 25,000 podcasts from Stitcher! So basically it makes listening to music a million times easier and a trillion times more enjoyable..

Oh and did I mention, this little beauty does all of the hard work for you! I totally suck at picking new music, so this smart cone vibes out on your music tastes and habits and listens to your requests, so it can create the ultimate soundtrack. But hold on a sec, because I aint done.  The company just released a software update that now lets users connect as many as four cones together…. So now you can have music playing throughout your whole home or office. You can sync them all to play the same song, group certain rooms together, or play a different jam on each cone. If you were so inclined you could have a disco dance party in one room and a country line dance in the other room. Hell, you can even bust out the ole eighties hair metal and get all crazy in your kitchen..the possibilities are endless!

I highly suggest you get yourself an Aether Cone……NOW!

You have successfully subscribed!
This email has been registered
Close
0
Recently Viewed
Sorry, there are no products.
Top