Remember the commercial with the eggs in a frying pan saying something along the lines of “this is what your brain looks like on drugs”…. Well folks, I officially have a fried egg head.Not because of drugs, no sir, but because of the re-model hell we are living in. Between the constant Mariachi music blasting from 7am-6pm, to the constant microscopic dust that despite all plastic, double blanket barrier sealed hallways, vents, and passage ways, somehow manages to still settle on every single surface in my home…Even the damn cat is covered in dust.  The constant “money pit-esque” two week time lines and the never ending trips to Home Repot Depot, have done me and my poor little family in for a loop. I am pretty sure when we started this whole process we were on crack cocaine. We have a 16 month old who has more energy than a lightning bolt and who has basically, through no fault of her own, discovered that running from one room to the next is her only source of entertainment at the moment. Bless her heart.

{She is so getting a diamond encrusted Mercedes for her 2nd birthday,just because of the guilt we are carrying around for doing this to her}
Anyways, despite all the frustration and complete ball ache, ball face, BALLS, we are kinda near being finished. The walls are currently being given their second coat of mud and the paint is going up on Thursday. The cabinets will hopefully be going up on Saturday and then the floors can start next week sometime.
Next time I re-model my own home, someone please remind me to karate kick myself in the temple!!!!
Progress shots: and “G”being patient and awesome. 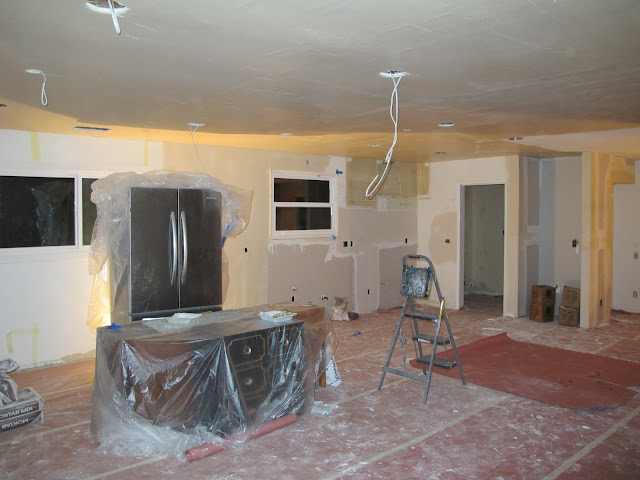 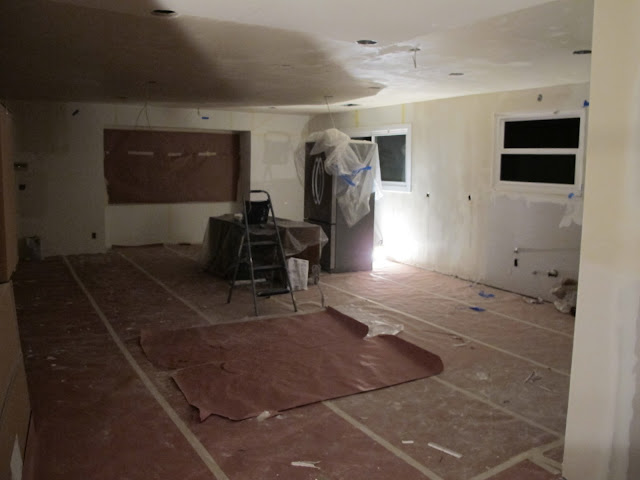 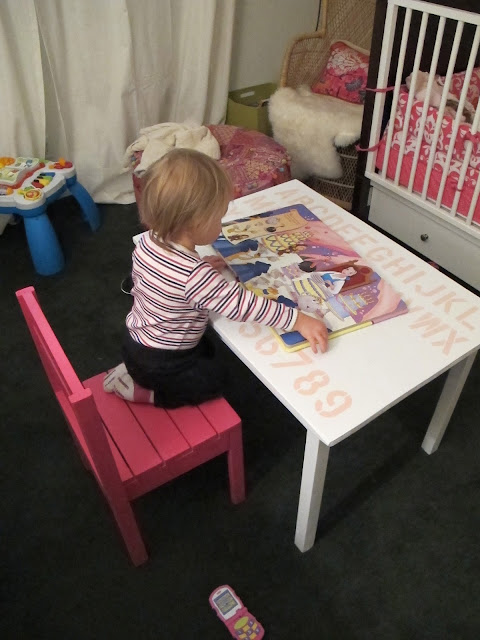