Japan is really getting me down folks. Living here is Cali I am used to the prospect of earthquakes. I can not imagine the fear and confusion the people in the various towns which were literally washed away are feeling now. Like I said a couple of posts ago, it all seems silly me writing things about zebra rugs and such, given that thousands upon millions of peoples lives have just been f-ed up really badly. Please donate some money to the red-cross. Let’s try and do one things selfless today and help someone in desperate need. Here is how…


The Red Cross: The Japanese Red Cross has already deployed 11 national disaster response teams to respond to the crisis but you can support their efforts by donating money. Similar to their efforts to help Haiti after the earthquake in 2010, Red Cross is accepting donations either online or via text message. Simply text REDCROSS to 90999 to donate $10 from your phone (you’ll be prompted to confirm with a second text reading YES). 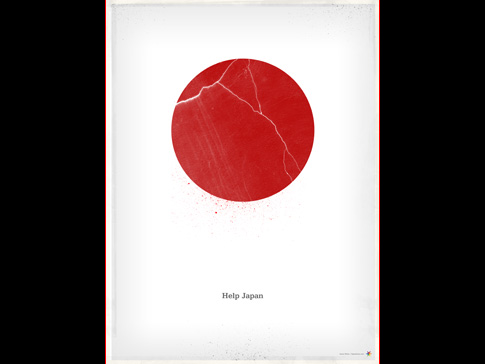 In other news: There is something totally endearing about a dead animal carcass laying on your floor for all to see. Although my mind instantly flashes back to this….I really want to adorn my home with one.

Here are the images which really make me swoon: 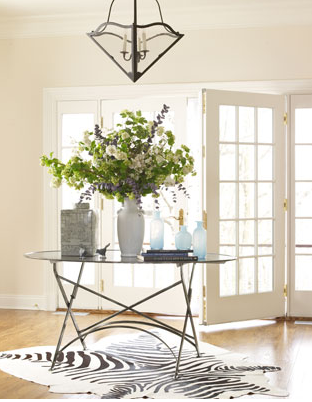 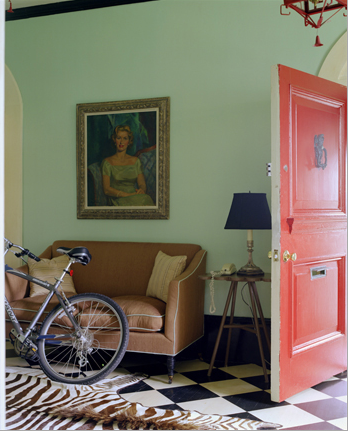 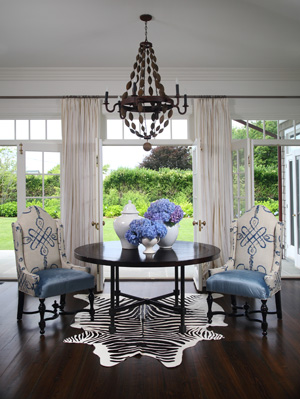 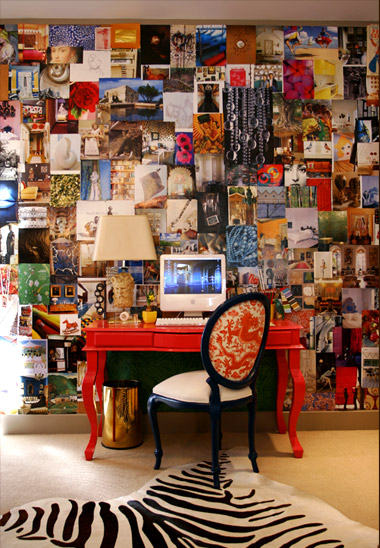 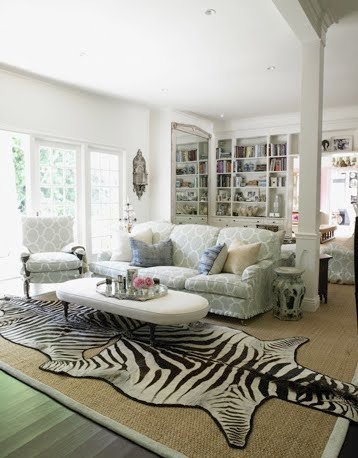 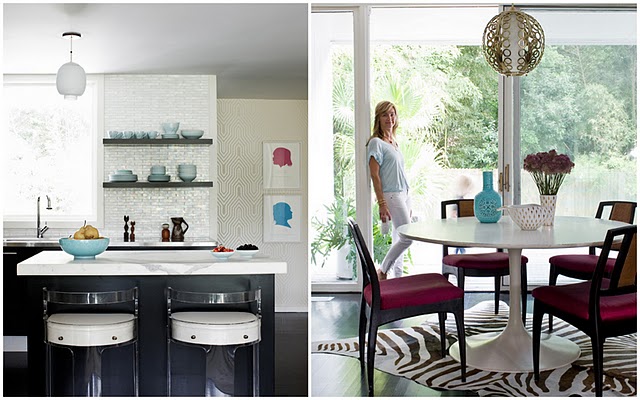 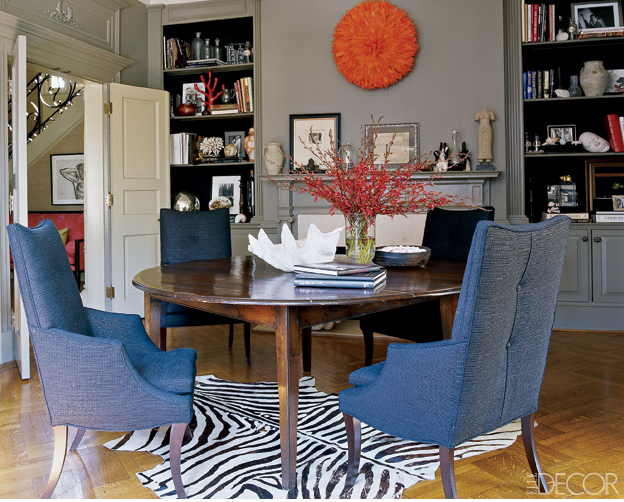 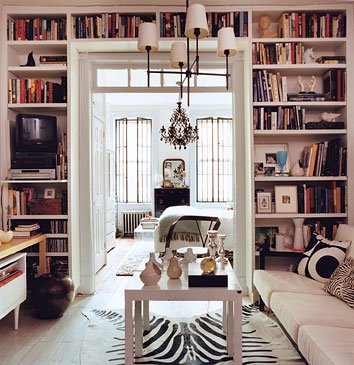 Upon searching for a rug to call my own I stumbled upon this beauty….um it ain’t real my friends!!
I also stumbled upon this and this!
And then right before I posted this……I saw that’s the ridiculously talented Danika (gorgeous shiny things)
posted a DIY on how to make your own damn rug from some paint and a drop cloth…..why is she so good at everything???????? And she’s nice……come on, something HAS to be wrong with her. haahhaa! 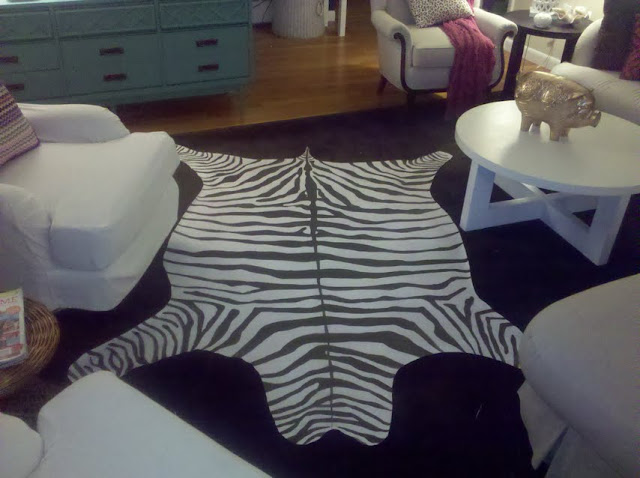