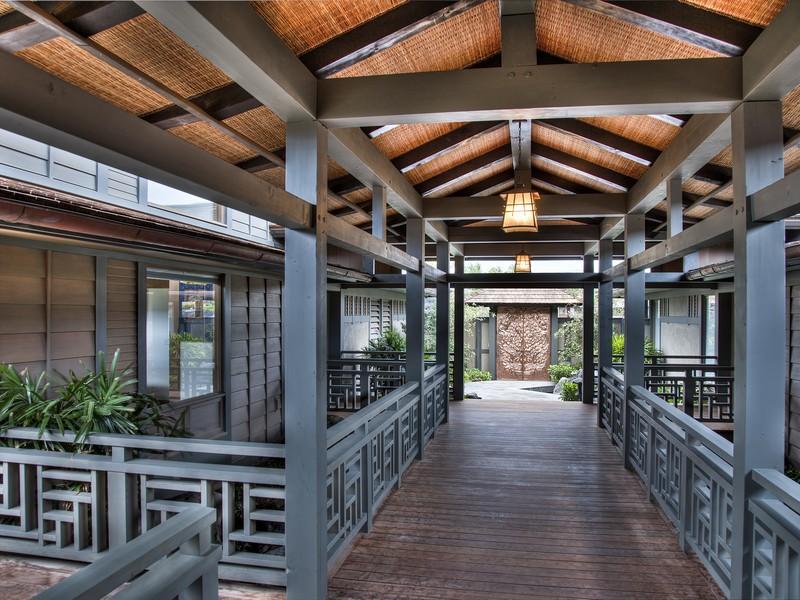 Tomorrow, I’ll be heading off to Hawaii and I’m not going to lie… I might just explode with excitement.

When we were kids, my sister and I used to sleep upside down in our beds on nights when we were too excited to sleep.  That might be me tonight.

For my last post before I head off, I wanted to give you a little taste of some absolutely breathtaking Hawaiian and Polynesian inspired design.   Just shy of 14 million dollars, this ‘Architectural Jewel’ as Sothebys calls it, is blowing my mind. This home is built for company, with a large master suite and two guest suites under one (9,000 sq ft) roof.

The grand entryway has amazing impact with its Asian influence and striking brass doors.

Volcano in the background, beautiful design by Gross Design in the foreground.

Views of Maui, anyone? The yard pictured above looks out on views of the Kohala Coast and the island of Maui.

*all photos from Sotheby’s Realty

Okay- So this is it!  I’m off to the Hawaiian islands!

Come by next week to be inspired by guest blogger, Lacey Anne.  In her own words, Lacey is a traditionalist at heart with a deep love for striking a balance between time-honored Southern design, and the modern influence of clean lines, color, and texture.  You’ll love what she has to show you!

Have a FABULOUS weekend!